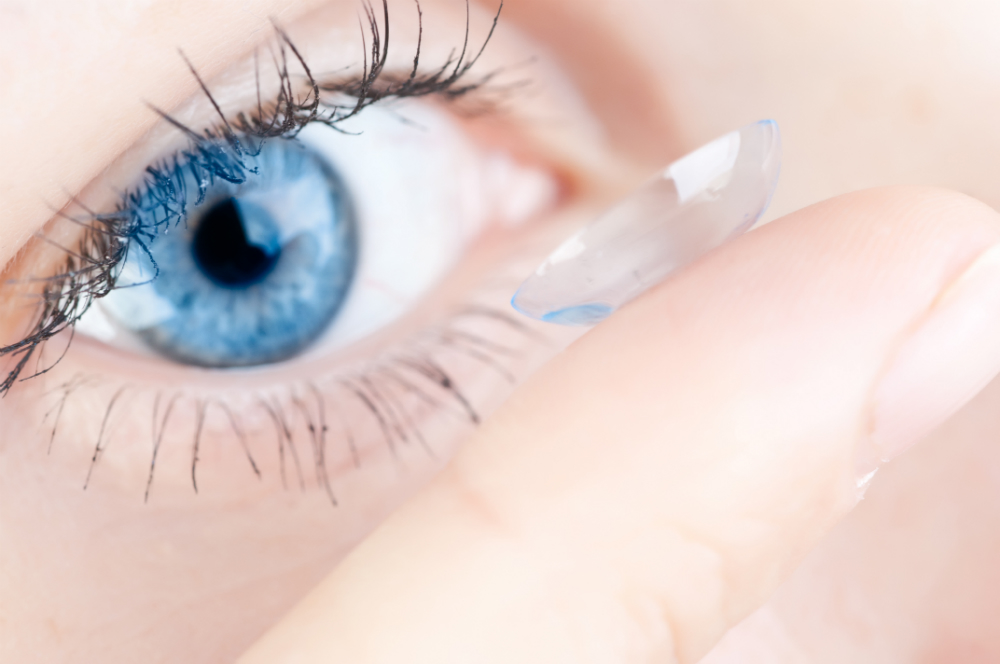 Vision is another area of health that technology may help fix in the near future, as researchers are figuring out ways of making tiny contact lenses even more useful. In fact, France24 reports that researchers from the Ecole Polytechnique Federale de Lausanne in Switzerland have developed contact lenses that can zoom in and out in response to simple blinks from the wearer. The technology could benefit anyone looking to correct eyesight in the future, with researchers focusing on low vision and age-related macular degeneration (AMD) patients, though the product is just at a prototype level.

Developed initially as a project for the U.S. army and funded by Pentagon’s DARPA, the lenses could one day become available commercially.

“Small mirrors within bounce light around, expanding the perceived size of objects and magnifying the view, so it’s like looking through low magnification binoculars,” the researchers said.

Detailed on Friday at the American Association for the Advancement of Science (AAAS) annual meeting, the lenses are just 1.55mm thick and are capable of magnifying objects up to 2.8 times. The lenses contain an extremely thin reflective telescope and 0.1mm air channels that let oxygen pass.

Interestingly, the contact lenses would come bundled with smart glasses that analyze and respond to the wearer’s gestures — specifically to winks. A wink from the right eye activates the telescope in the lens, while a wink of the left eye deactivates it.