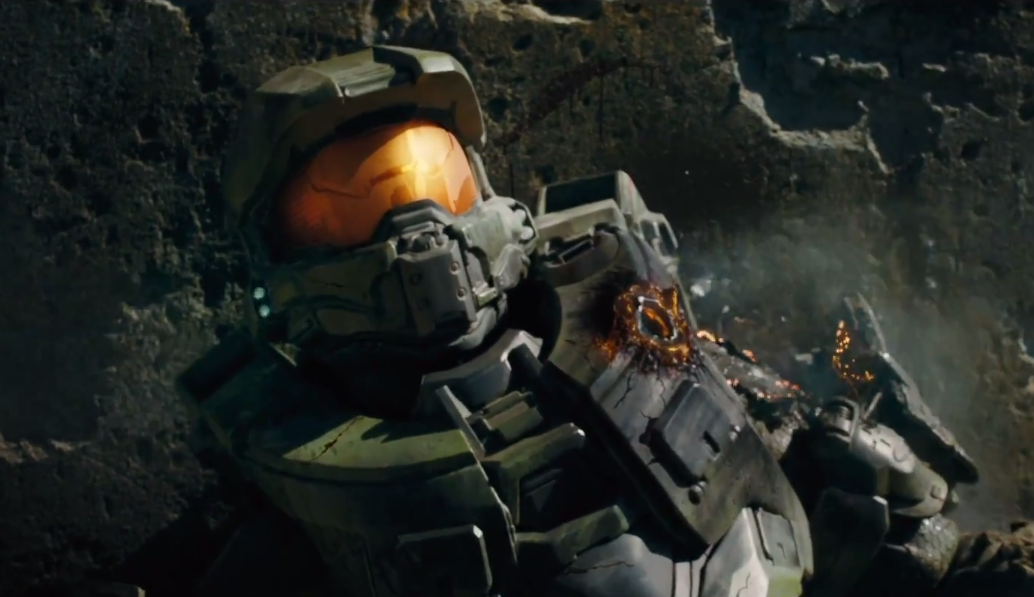 Conan O’Brien’s gaming videos are always entertaining and this week’s video of him playing the upcoming Halo 5 against three cast members from HBO’s sitcom Silicon Valley is no exception. Halo 5, which is still months away from being released, has a terrific looking multiplayer mode that Conan played with Silicon Valley stars  Thomas Middleditch, T.J. Miller and Zach Woods. Given how Conan is typically a pretty crappy gamer, you won’t be surprised to learn that he spends most of the video getting slaughtered by his rivals.

The match is set in an underwater facility that is a little reminiscent of the first Bioshock game. Conan spends the first round of the game trying to shoot at the glass of the facility so a giant shark monster that’s lurking outside will swim in and do the fighting for him. It’s a creative strategy but also a failed one since the game doesn’t actually let you flood its set pieces.

Even when Conan actually does try to play the game, he still gets schooled by the Silicon Valley guys, who beat Team Coco so badly that they make Conan’s sidekick Andy Richter had a massive rage-quitting tantrum.