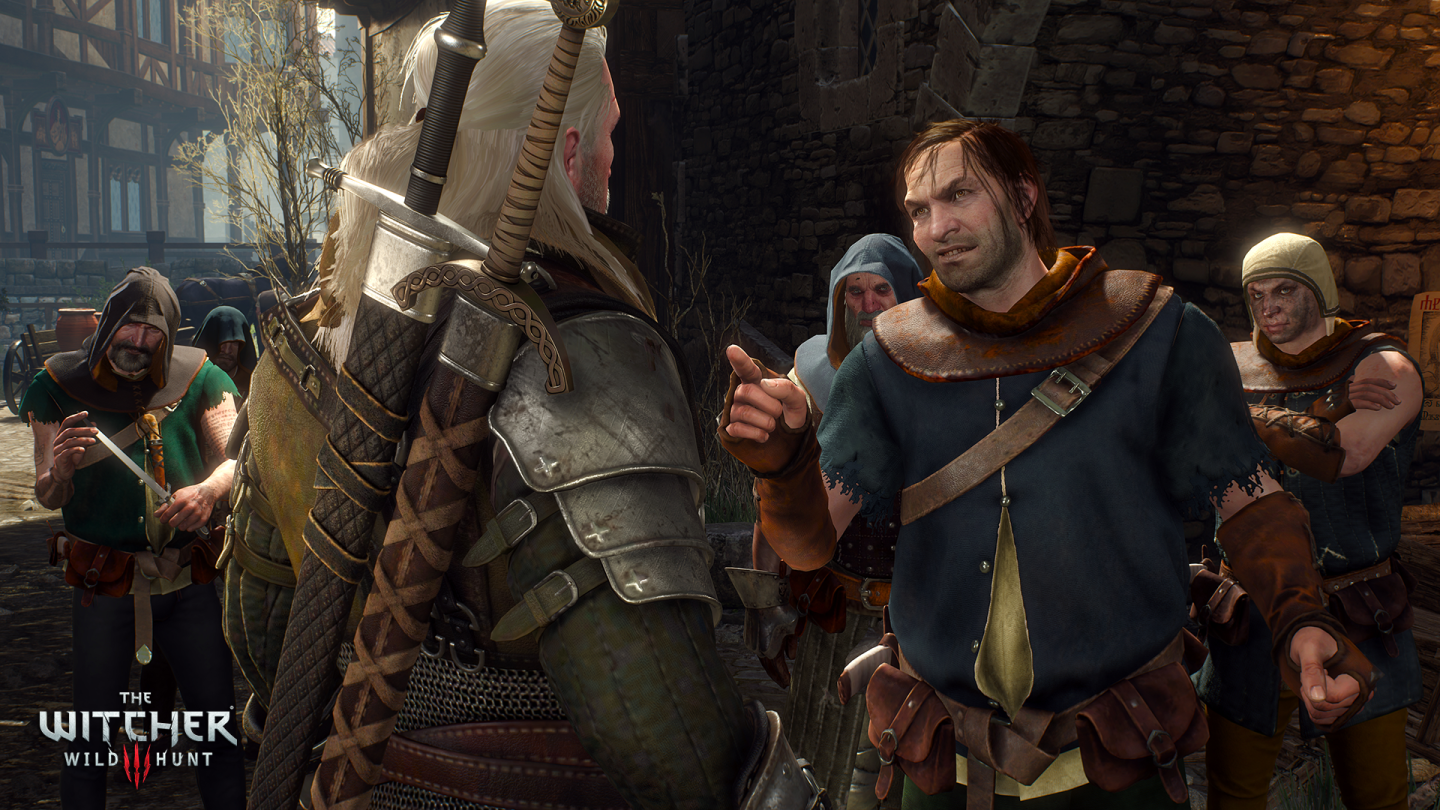 It’s been months since the last Clueless Gamer segment on Conan, but with The Witcher 3: Wild Hunt coming out later this month, the clueless team has reassembled once more. If you’re not familiar with The Witcher, it’s a series of mature, epic fantasy games, taking cues from Game of Thrones and other adult-oriented properties.

As such, you can probably guess what Conan’s favorite part of the game is…

“I got turned on by those feet coming out of the tub… and it’s a dude!” Conan exclaims, early in the video. Shortly after, Geralt’s true love Yennefer makes her first appearance, and the focus of the video takes a sharp turn.