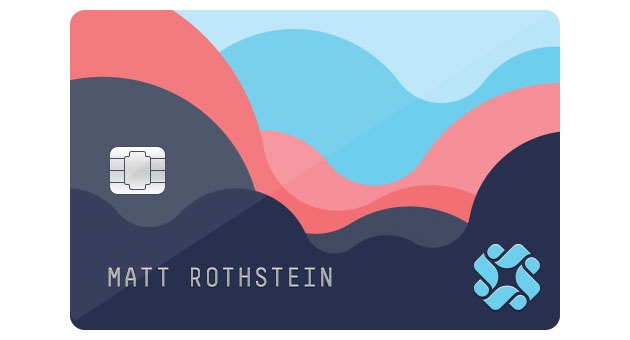 While Apple is finally bringing its contactless payments solution to the iPhone, other companies are still sticking with regular debit and credit cards, trying to reinvent these pieces of plastic that are widely used for daily purchases around the world. After Coin and Plastc, two companies that think they have figured out the next big thing for credit cards, Final also wants to reinvent the credit card. But the company has a different kind of smart credit card concept compared to Coin and Plastc, and it focuses on the user’s security.

In light of the many recent credit and debit card security breaches, Final thinks it has discovered a way to increase the security for the buyer and better deal with future breaches.

The company wants to assign multiple temporary numbers to its Final card, rather than just the one set of numbers that’s usually printed on a credit card, with each different number supposed to be manually associated to a certain store or groups of stores. As a result, if a store’s security is breached and credit card data is stolen, Final users will be able to simply disable the card number associated with that store and replace it with a new one.

Comparatively, both Coin and Plastc simply store multiple existing credit card and debit cards for the user, who is then able to choose which one to select for a certain payment.

Final will issue its chip-and-PIN cards at some point in the first quarter of 2015, after its beta program is launched. However, not many details are known at this time about Final other than what the company has revealed on its website and in the video below.