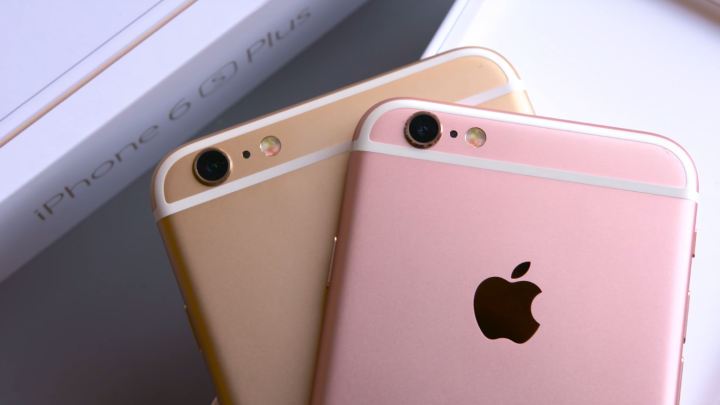 The newest iPhone is probably the most expensive smartphone you can buy this fall, even if you choose the cheapest options Apple offers — in this case, the 16GB iPhone 6s. But that feeling may have changed in recent years, at least in the U.S., where T-Mobile made the iPhone an affordable proposition to smartphone buyers on a tighter budget. And in the process, the carrier “fixed” one of Apple’s iPhone “problems.”

For years, many criticized Apple for not launching a low-cost new iPhone that anyone could buy, a move that would help Apple compete better against cheap Android devices and get more market share.

Apple stuck to its guns, focusing only on high-end hardware — even the iPhone 5c wasn’t a cheap device despite being wrongly perceived as such — and kept in stock older devices that were discounted by $100. At the same time, Apple also chose to make money from smartphone sales, rather than engage in the price wars most Android handset makers are fighting.

Not having a cheap iPhone wasn’t a problem for Apple, which always advocated user experience and smartphone performance when talking about its smartphones and mobile operating systems. And Apple managed to convince more and more buyers to purchase an iPhone, either at full price or tied to a one-year or two-year contract year after year.

Then T-Mobile came along and destroyed the subsidized smartphone business with its “Un-carrier” initiatives that eventually helped it steal millions of customers from unwary competitors that never saw it coming. In the process, T-Mobile turned the iPhone into a powerful marketing tool for its Un-carrier plans, and it did so by making it look a lot more affordable than anyone else. That’s certainly impressive considering T-Mobile was the underdog that for years wasn’t able to officially sell the iPhone in stores, despite having millions of customers rocking unlocked devices.

Sure, buying a smartphone in installments isn’t new, but T-Mobile eliminated the down payment and the contract. The client is still tied to the carrier, since you’ll still be paying T-Mobile for the cost of the device even if you switch to a different carrier. But the overall cost seems more bearable. And the iPhone, in the process, seems even cheaper, even though you still end up paying full price (or a large part of it if you choose an upgrade/leasing plan).

At just a few dollars per month under T-Mobile’s plans — or less than what you’d pay on a daily basis for coffee — the iPhone 6s is so cheap that it can compete with the cheapest new Android device. Because when it comes to performance, the iPhone 6s doesn’t have a real rival among expensive Android flagship handsets, let alone entry-level devices.

Other American mobile operators quickly followed by launching similar upgrade plans that encourage users to pay in installments for the expensive iPhone and further making the iPhone appear even more affordable. The move indirectly helped Apple in one other way, as the iPhone maker didn’t have to alter the price of the iPhone over the years, to compete against cheaper Galaxy flagship devices and other brands from the plethora of Android handset makers.

Finally, Apple now has its own iPhone Upgrade Program, which was practically made possible precisely because smartphone buyers are now used to having the option of purchasing smartphones in a more affordable fashion than a few years ago. Whether it meant to do it or not, T-Mobile has helped Apple solve its low-cost iPhone problem.