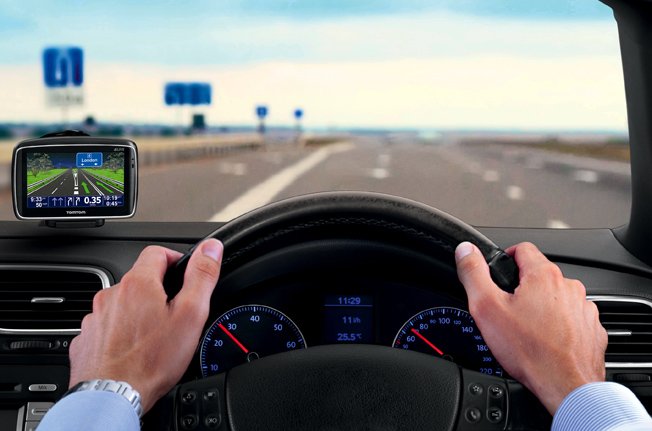 Here’s something that should sober enthusiasts of self-driving cars. Forbes reporter Andy Greenberg has been hanging out with hackers Charlie Miller and Chris Valasek, who have come up with their most terrifying hacking target yet: a car’s software. Greenberg says that the two hackers have “reverse-engineered enough of the software of the Escape and the Toyota Prius (both the 2010 model) to demonstrate a range of nasty surprises: everything from annoyances like uncontrollably blasting the horn to serious hazards like slamming on the Prius’ brakes at high speeds.” Even worse, Miller and Valasek have shown they’re able to take control of a car’s steering functionality so they can drive it into a ditch, a wall or just about anywhere they choose. In other words, they’ve found a way to transform cars into their own personal weapons. Greenberg says that the two hackers will present their unsettling findings to Defcon in Las Vegas next month.