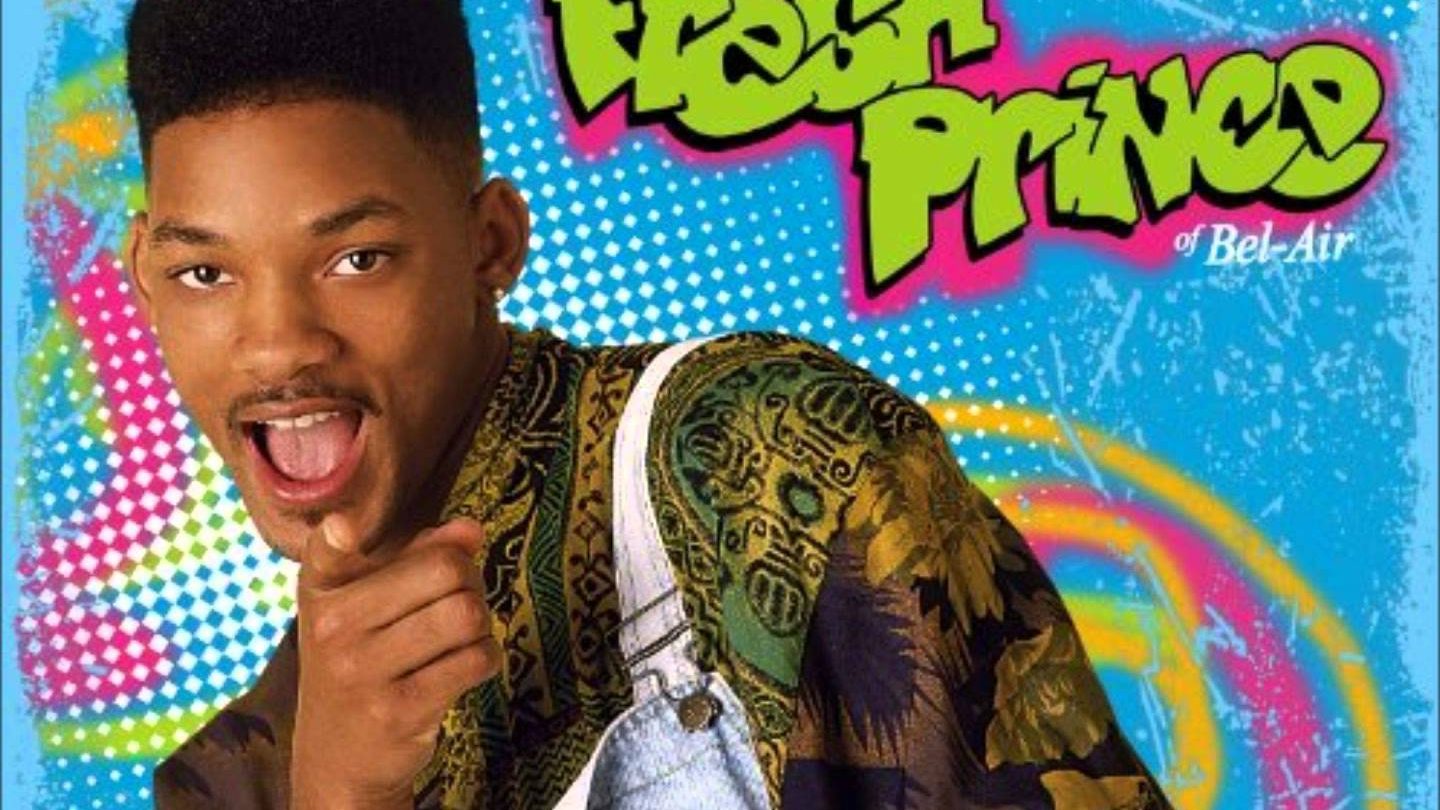 C-SPAN’s Washington Journal is normally a place where America’s craziest, most ill-informed people can have their moment in the sun when they call in and spout off about why fluoridation is a Communist conspiracy or why 9/11 was an “inside job.” However, something miraculous happened on Washington Journal this week: There was a caller who was not only somewhat sane but he was actually intentionally funny as well.

FROM EARLIER: This tiny dongle is fully capable of running Windows 10

The caller starts off by stating that he’s calling from Bel-Air but that he’s actually from Philadelphia originally, “specifically west Philadelphia.” He then goes on to say that he was discussing the Iranian nuclear negotiations with a friend recently on a basketball court when suddenly “a couple of guys who were up to no good essentially started causing trouble in my neighborhood.” He concludes his call by stating that he got “in one little fight and my mom got scared and said, ‘You’re moving in with your auntie and uncle in Bel-Air.'”

What makes this call brilliant is that he disguises what he’s trying to do for the first half and slowly works in direct quotes from the actual Fresh Prince of Bel-Air theme as he goes. It goes without saying that this was the most profound and intelligent point a Washington Journal caller made all week.