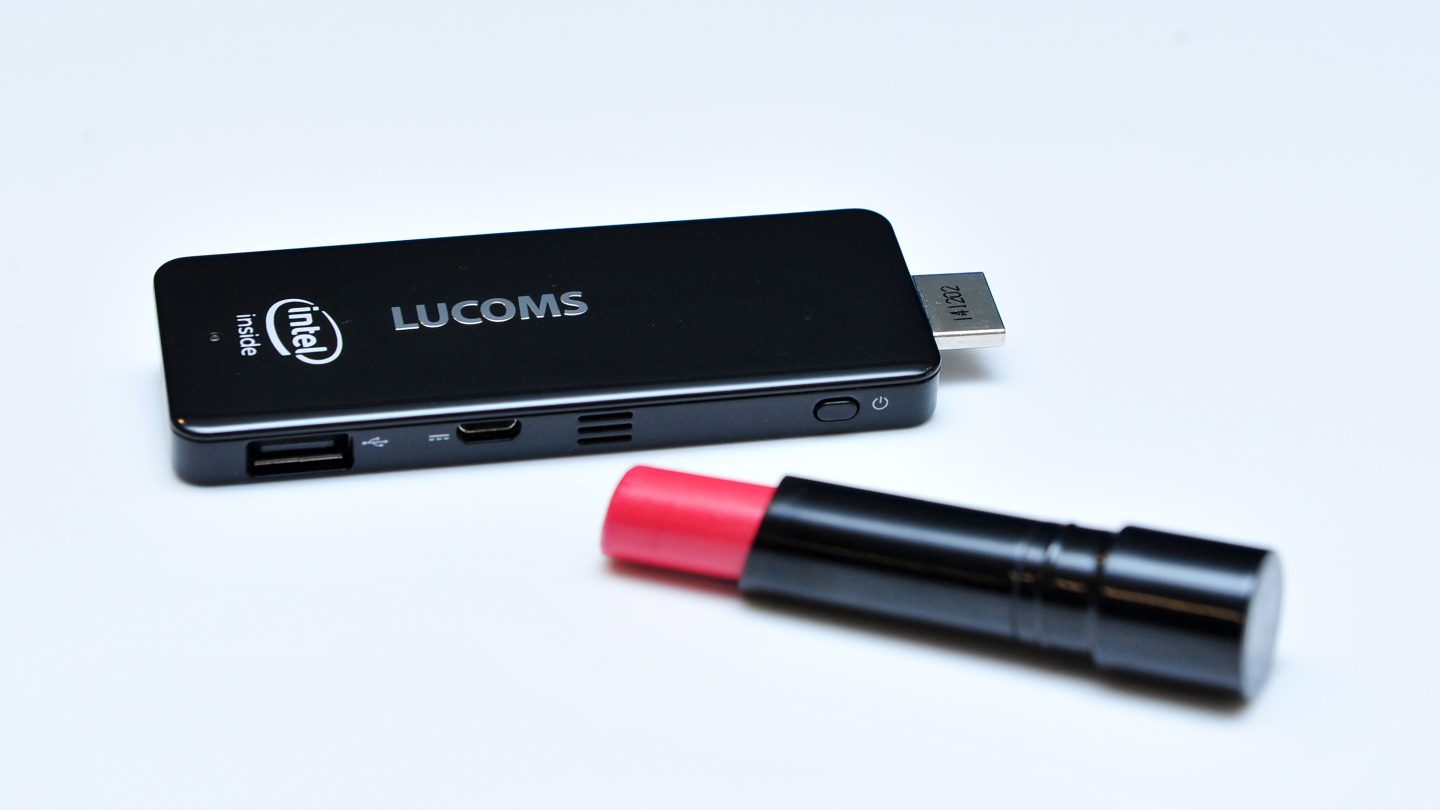 You might not remember Intel’s interesting Windows-based Compute Stick dongle announced at CES 2015, but Microsoft a similar computer-on-a-stick product to buyers in Korea. The Register reports that Korea’s local Microsoft branch announced the Lucoms PC-on-a-stick device (image above), a USB PC-on-a-stick that’ll ship with Windows 8.1 on board and that will be eligible for a free Windows 10 update when the operating system launches later this summer.

FROM EARLIER: This is when you’ll finally be able to download Windows 10 for free

The stick measures just 110mm in length and weighs 46g. In addition to the unspecified Intel chip inside, the device packs 16GB or 32GB of storage and comes with microSD support for expandable memory. The dongle also comes with HDMI connectivity, a USB port for peripherals and miniUSB for power. In other words, it’s more than enough to turn any TV or monitor into a Windows machine.

Pricing details have not been announced just yet, but Intel’s 32GB Compute Stick had a $149 price tag when the company unveiled it in early January.

It’s not clear at this time whether the Lucoms PC-on-a-stick will hit other markets aside from South Korea, or whether other companies will launch similar products based on Intel’s design later this year.