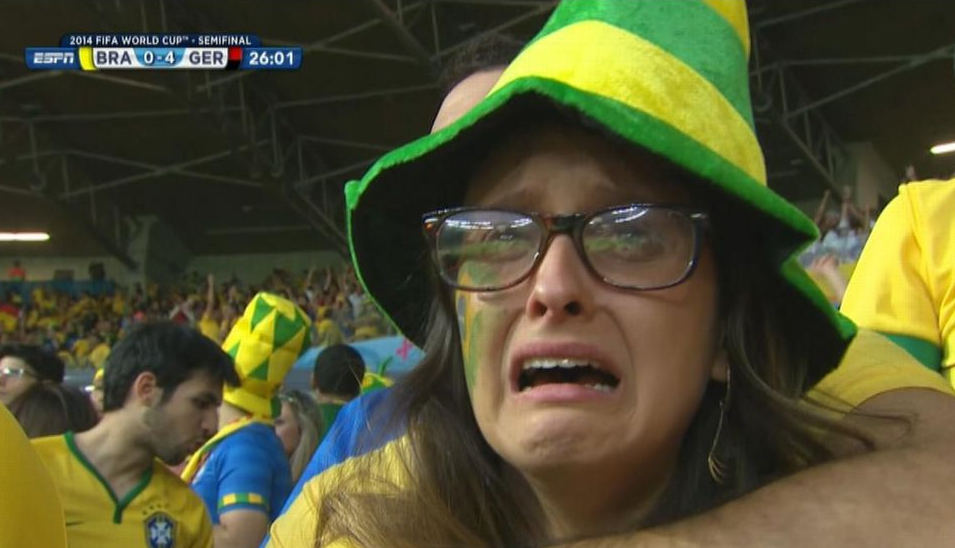 Germany on Tuesday crushed Brazil in a World Cup semi-final game that will remain in the history of the sport for breaking numerous records – the European team scored five goals in the first half, with the game ending 7-1 – but also in Twitter’s history. The Next Web reports the Brazil vs Germany semi-final match registered 35.6 million tweets, becoming the most tweeted sports event ever.

The previous record was also held by a 2014 World Cup game, the Brazil vs Chile game from a few days ago, which registered 16.4 million tweets, a number significantly lower than the new record.

However, with this year’s World Cup final game just a few days away, Twitter’s sports-related records may be shattered yet again.

Tweets statistics related to the Brazil vs Germany game shared by the company on Twitter follow below, while an animation showing Twitter action relative to game progress is available at this link.