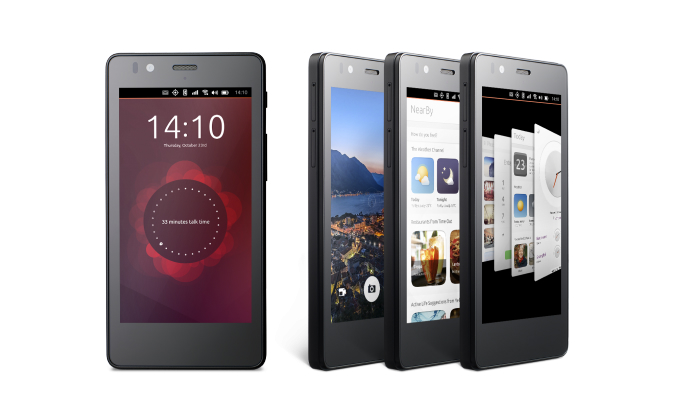 Let’s face it, if you’re going to buy a new smartphone, you’re probably looking at the iPhone and Android first, because almost everyone you know has either one or the other, You may also be inclined to try other things such as Windows Phone and BlackBerry, which may better suit your current smartphone needs. But don’t forget that there are plenty of other mobile operating systems to choose from, although they’re not very popular.

Now, there’s a new smartphone platform on the scene, but the vast majority of smartphone users out there likely won’t pay it much attention.

DON’T MISS: I took the same photo with an iPhone 6 and a 6 Plus, the difference is incredible

The phone you should be looking for if you’re determined to buy an Ubuntu smartphone is the “BQ Aquaris E4.5 Ubuntu Edition” — yes, that’s its awful official name. The device should have been released a year ago, but the launch was continuously delayed.