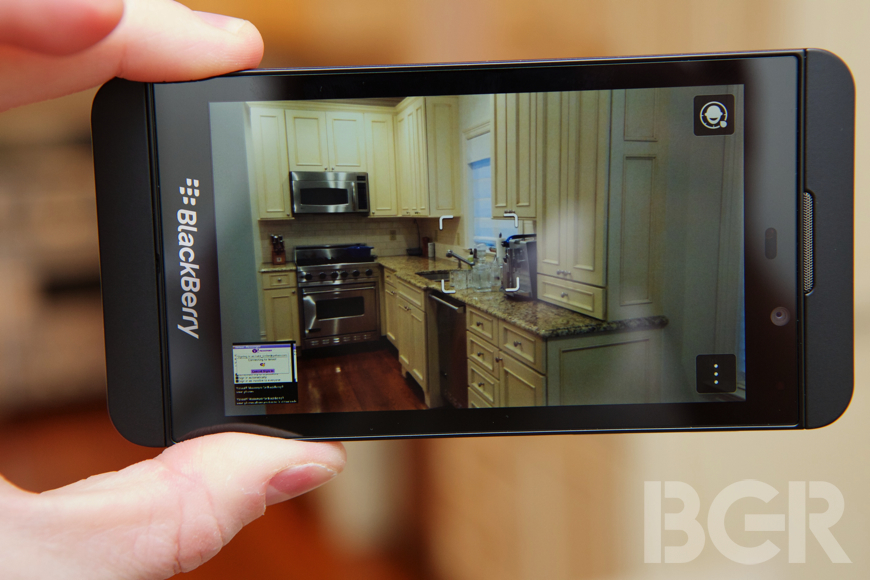 BlackBerry (BBRY) had a very short time to enjoy the spotlight this winter before the Galaxy S 4 tap danced onto the scene and now it seems that the company’s momentum has slowed in the wake of Samsung’s launch extravaganza earlier this month. Barron’s points us to a new research note from Citigroup analyst Jim Suva, who says that BlackBerry Z10 sales have “dramatically slowed” after an initial “honeymoon” and that carriers “have already shifted promotions to other products (Samsung) and moved the Z10 to less favorable in store locations.”

We’ve seen reports from all over showing that AT&T (T) has done very little to promote the Z10 in its stores so far and Suva similarly says that when he visited AT&T stores over the weekend that “most of the store reps weren’t even trained” to show off the Z10’s core features. When asked by CNBC’s Melissa Lee on Monday whether BlackBerry could still succeed with only modest sales, Suva said that it could if its “product was very compelling, and if the competition wasn’t one-upping them left and right.” However, Suva suggested that the Z10 was still far behind other leading smartphones in the market and noted that “their [BlackBerry Z10] chips have two cores, most other phones have four cores, most other phones have bigger screens and are faster.”