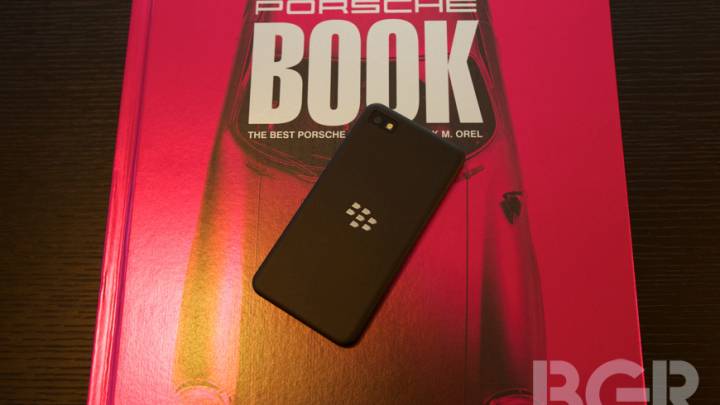 Chalk up another potentially impressive customer win for BlackBerry (BBRY). German site AreaMobile claims that German chancellor Angela Merkel and “other secret sources in ministries and federal agencies” will use the Z10 due to its impressive security features that put it a cut above rival devices from Apple (AAPL) and Samsung (005930). AreaMobile says that the Z10 will account for roughly half of the 10,000 secure devices issued to members of the German government, while Samsung’s Galaxy S II and Galaxy S III make up the other half. While reports of Z10 sales have been mixed overall, the consensus seems to be that BlackBerry’s first BlackBerry 10 device is off to a solid start and has succeeded in convincing some iOS and Android users to give the company a second look.