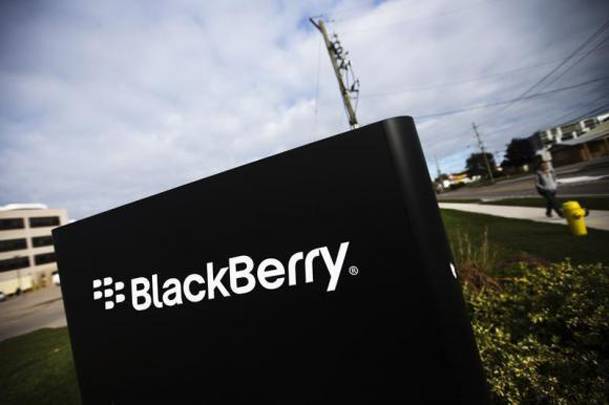 BlackBerry’s first Android phone is on its way and now a new video posted by Baka Mobile gives us our first extensive look at the new device and shows us some of its key features. Below we’ll go over some key impressions we got from the video.

MUST READ: Credit cards will change forever starting next month: What you need to know

The whole video of the new BlackBerry Android phone is very worth your time. Check it out below.