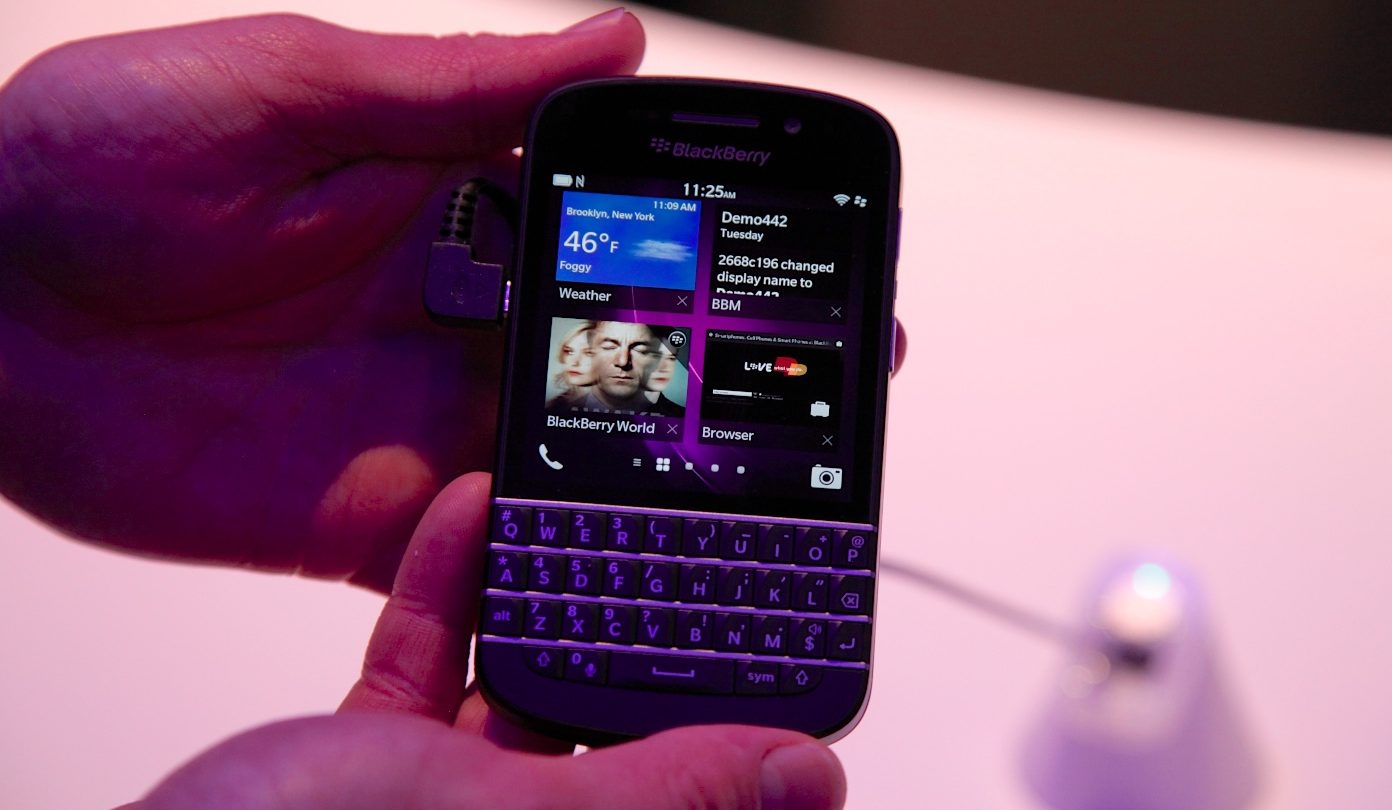 BlackBerry’s (BBRY) first QWERTY-equipped BlackBerry 10 phone may launch a bit later than expected, according to comments from company CEO Thorsten Heins. While speaking with the Associated Press on Tuesday, Heins said the BlackBerry Q10 will launch in the U.S. between eight and 10 weeks after the BlackBerry Z10 debuts. BlackBerry’s first BB10 smartphone is expected to hit store shelves in the U.S. in mid-March, placing the BlackBerry Q10’s launch timeframe between mid-May and early June. The news suggests that the Q10 could launch slightly behind schedule, as BGR’s sources had previously stated that the phone would launch before June.