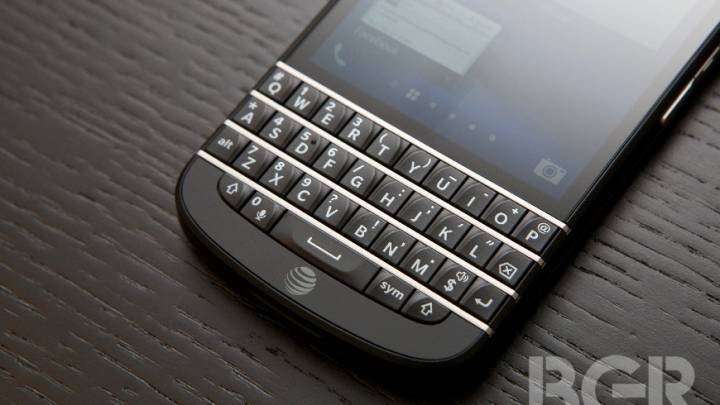 Want an illustration of what an epic flop BlackBerry 10 has been? Then you need look no further than the latest data from Kantar Worldpanel showing that BlackBerry’s market share has experienced a Hindenburg-style crash over the past year despite the release of its BlackBerry Z10 and Q10 flagship phones.

Even more ominously, BlackBerry’s market share in Lain America’s three biggest markets of Brazil, Argentina and Mexico fell all the way from 10.3% in the fourth quarter of 2012 to just 2.8% in Q4 2013. This is particularly bad news because sales in emerging markets have been one of BlackBerry’s biggest success stories over the past couple of years.