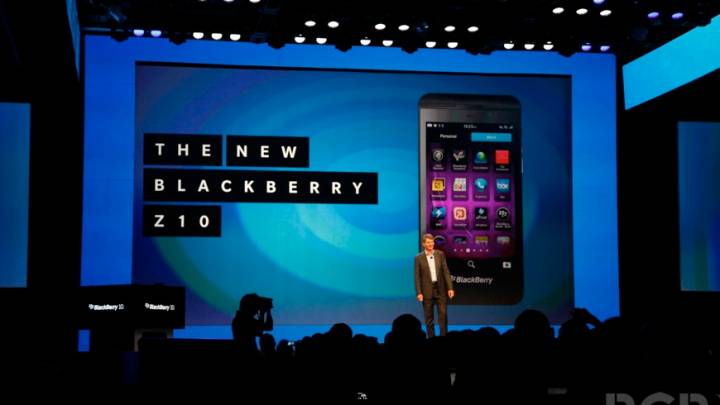 This is not to say that BlackBerry has an easy road from here — the odds are still very much against it. But just as Rome wasn’t built in a day, no one should have expected BlackBerry to return to its former glory overnight. As much as BlackBerry fans would love to see their favorite devices rise up and crush iOS and Android, that sort of comeback was never in the cards. The best BlackBerry can hope is that they’ve stopped the bleeding and can continue building from here.[bgr-post-bug]