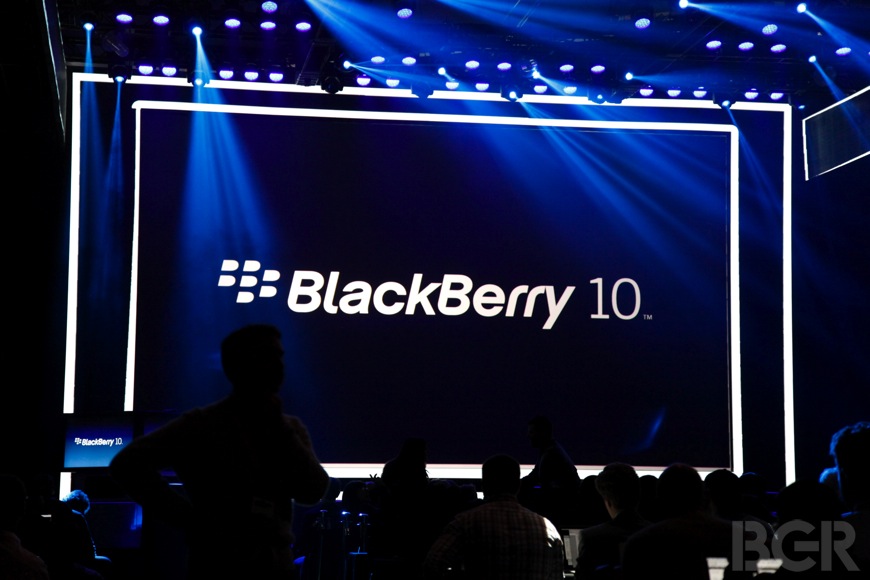 We all now bear witness to what will inexorably be the beginning of the end for BlackBerry, or the end of the beginning.[bgr-post-bug]