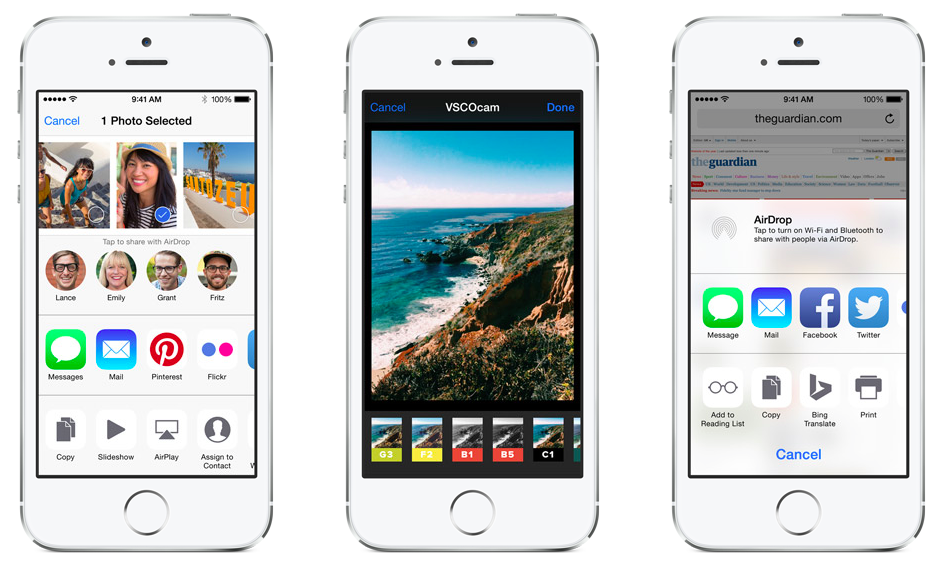 Apple brought plenty of improvements to its mobile operating system with the release of iOS 8, but one of the most intriguing additions is one that you probably aren’t taking advantage of at the moment. Extensions give developers the ability to extend the functionality of their apps to other parts of iOS, even when the user is running another app.

It’s not quite multitasking, but it’s a step in the right direction, one which will see increasing utility in the coming months as developers find new and interesting ways to take advantage of extensions. Plenty of apps are already using this feature, but there’s no need to go digging for them: AppleInsider has rounded up the very best that you need to try out right now.

A few of the highlights include Fantastical 2, Pocket and 1Password — some of the most popular productivity apps on the App Store.

Be sure to check out AppleInsider for the full list of extension-enabled apps worth downloading.