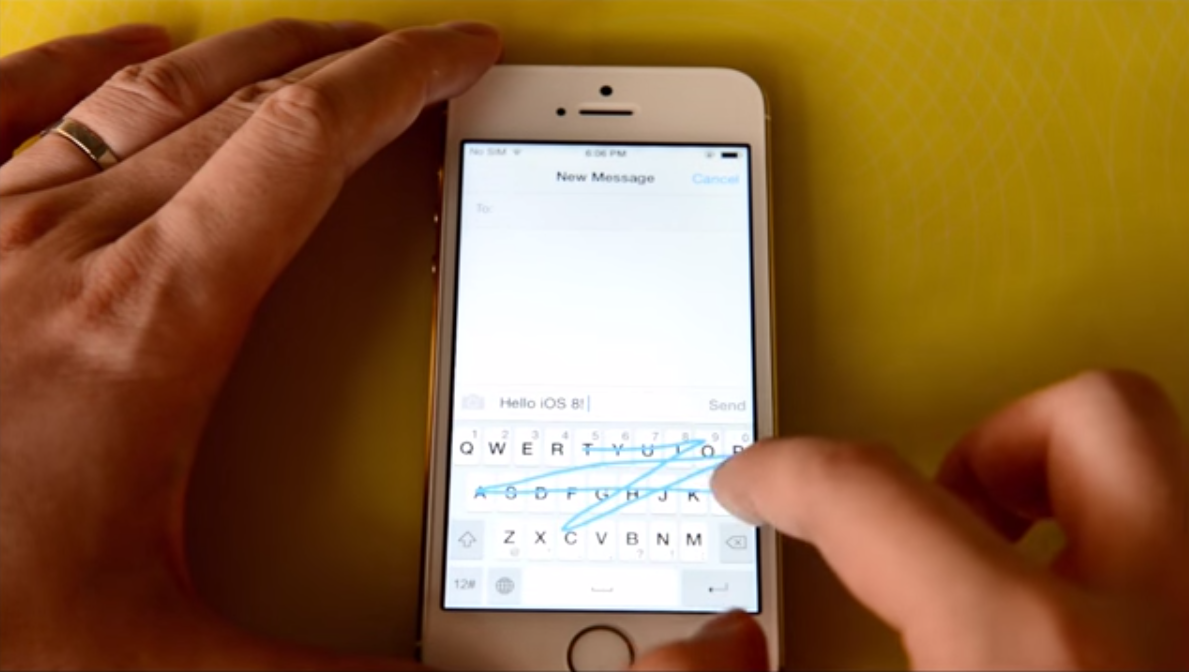 It looks people who download iOS 8 today will get one of its most exciting new features after all. On Tuesday, we started seeing reports that the new iOS extensions feature still wasn’t working properly less than a day before iOS 8 was set to finally release. However, 9to5Mac points out that Apple seems to have fixed this problem overnight and that extensions are now functioning properly on developer iOS 8 builds.

LEARN MORE: The 5 best new features coming to your iPhone in iOS 8

For those of you who don’t know, the extensions feature will let mobile applications interact with one another in ways that previously weren’t allowed on iOS. So for example, in the past Apple has restricted your ability to share things from one app to only some online services such as Facebook and Twitter but with the new extensions feature you’ll be able to share those things onto just about any online service.