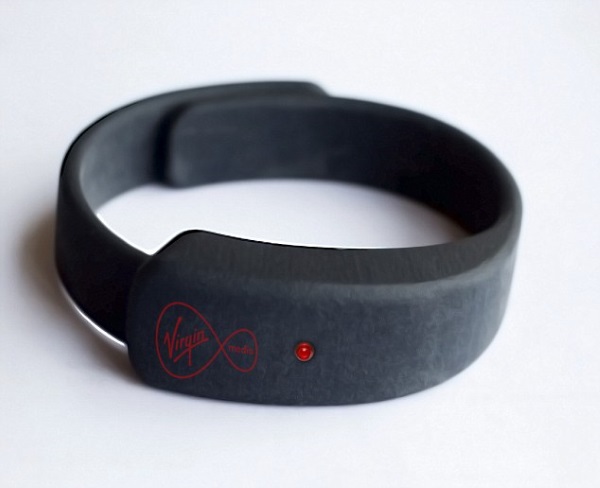 We’ve all wanted to watch a show or movie late at night and missed the end of it because we were just so exhausted and fell asleep… but it doesn’t have to be that way for long. 3ders informs us that there’s a new 3D printed digital wristband that’s able to tell when you’ve fallen asleep and then instruct your DVR to start recording whatever you’re watching.

MORE ON 3D PRINTING: Heartwarming video shows a disabled dog walking for the first time thanks to 3D printed legs

The wristband, known as the KipstR, was developed by two teenagers in the United Kingdom who won a commission from Virgin Media to develop their invention. According to 3ders, “the current prototype KipstR features a pulse-oximeter, a non-invasive device capable of measuring when someone dozes off.” The device has been designed to work with Virgin Media’s own TiVO service and apparently some Virgin Media customers will be trying out the device as part of a trial program this holiday season.

What makes this technology particularly intriguing is that it could conceivably be incorporated into wearable computers such as the Apple Watch in the future. So while it’s hard to imagine many people buying a wristband just for this one particular purpose, it’s not hard to imagine Apple Watch and Android Wear devices using this technology to deliver similar functionality.