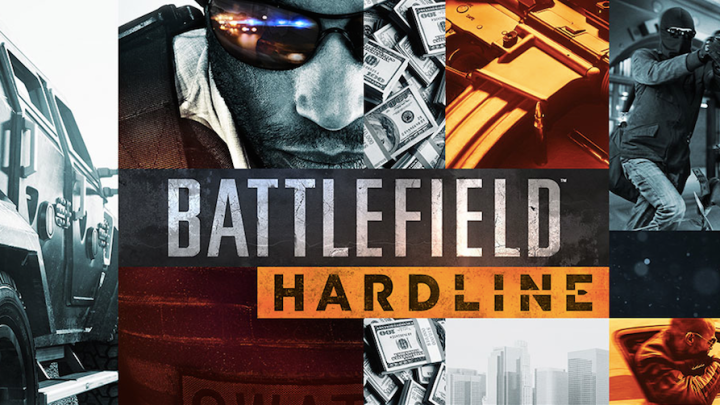 Electronic Arts will unveil more details about Battlefield Hardline at E3 next week, but a short official launch trailer for the game has already leaked, MP1ST reported. Aside from gameplay scenes, the short 44-second video reveals the game will hit stores on October 21. Surprisingly, after having been leaked, the same video was also uploaded on EA’s official YouTube channel. Thus, the company further confirmed the game’s release date ahead of next week’s announcement.

“Visceral Games brings its critically-acclaimed storytelling swagger to an all new cops and criminal fantasy inspired by some of the most popular TV crime dramas,” EA wrote on YouTube, posting a link to its Battlefield Hardline teaser webpage.

Earlier this week, a Battlefield Hardline beta tester posted a 10-minute video showing gameplay has been posted on Facebook, before being pulled.

Battlefield Hardline will be available on PS4, Xbox One, PS3 and Xbox 360 this fall. BGR will cover the game’s announcement next week, alongside all the other gaming-related news coming from this year’s E3 conference.

The Battlefield Hardline: Into the Jungle launch trailer follows below.