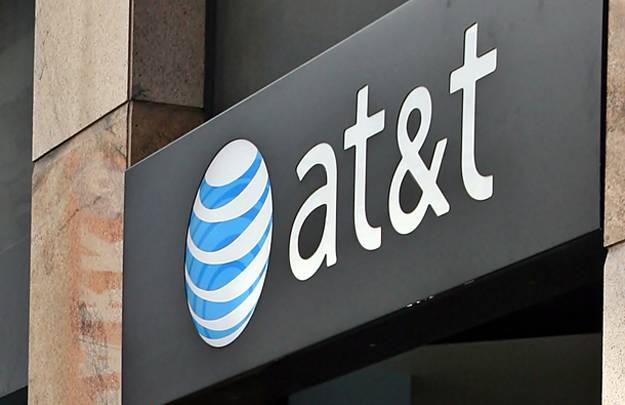 AT&T just can’t seem to get out of its own way sometimes. AT&T CEO Randall Stephenson has apologized for an awesomely bad response to a longtime customer that began when Stephenson forwarded the customer’s email to AT&T’s legal department. As The Los Angeles Times reported earlier this week, AT&T customer Alfred Valrie sent Stephenson a letter that politely made suggestions for improving the company’s service. Stephenson forwarded the email to the carrier’s legal team, which sent Valerie back a rather terse response.

“AT&T has a policy of not entertaining unsolicited offers to adopt, analyze, develop, license or purchase third-party intellectual property … from members of the general public,” the response read in part. “Therefore, we respectfully decline to consider your suggestion.”

AT&T says that in the past it has faced lawsuits from customers who sent the company unsolicited advice for improving services and then claimed AT&T “stole” their ideas if it ever implemented changes that were similar to the customers’ suggestions. From that perspective, it’s very understandable why AT&T would have a policy of telling people who send in suggestions that it doesn’t take ideas from customers into consideration.

But the way in which this was handled was nonetheless extremely poor, as the response seemed to establish an adversarial tone with Mr. Valerie, which is certainly something AT&T didn’t wish to do. And of course, it didn’t take long for T-Mobile CEO John Legere to jump all over this story and start trolling his longtime rival by creating an “IdeasForRandall@T-Mobile.com” email address where AT&T customers could send their suggestions.

“We blew it, plain and simple,” said Stephenson in a letter to The Los Angeles Times.

They certainly did, although they can at least take comfort that they didn’t do anything truly Comcastic such as changing Valerie’s first name to an obscene insult on his monthly bill.