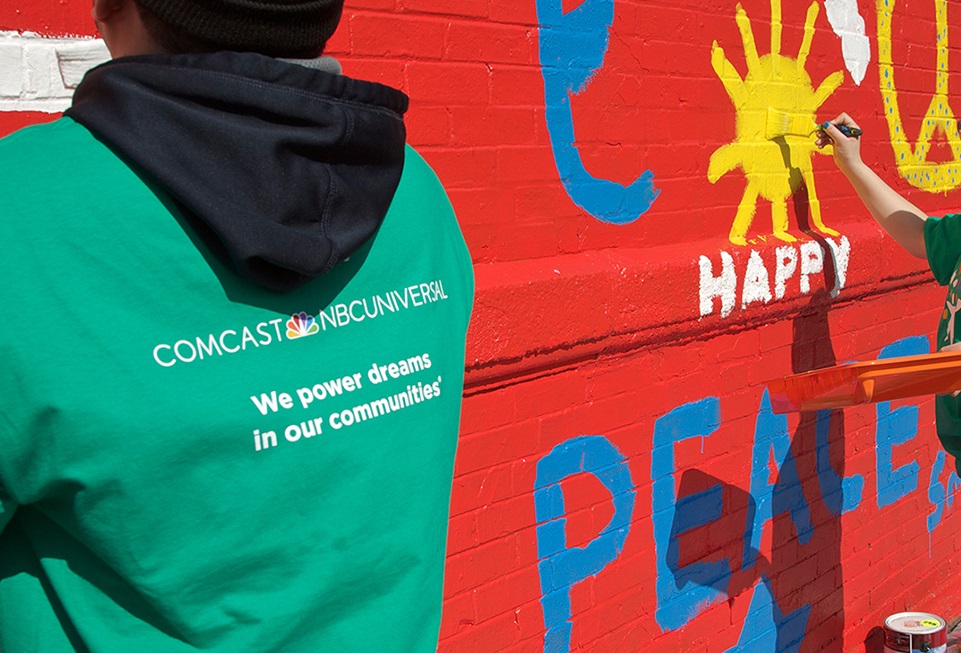 Anyone who has worked in customer service knows that it can be a miserable job that involves dealing with rude, angry people. That said, the generally accepted way to deal with rude customers is to keep any such negative feelings about them to yourself, or at the very most only share them with your friends and colleagues. This unwritten rule doesn’t seem to have stopped one Comcast customer service representative from changing a customer’s first name to “A**hole” in the company’s database and keeping it there until the customer received their monthly bill with the expletive written at the top of the page.

FROM EARLIER THIS WEEK: Just when you thought Comcast couldn’t get any worse…

Consumerist brings us the story of a Comcast customer who opened her monthly bill and discovered to her surprise that it was addressed to one “A**hole Brown.” As you can see in the picture below, this particular alleged a**hole’s bill happened to be overdue, which may have explained the Comcast rep’s apparent dislike for them.

However, the customer in question tells consumer advocate Chris Elliott that she was never rude to any representatives she spoke with and she says her big conflict with the company has had to do with efforts to bring down her monthly expenses.

Comcast has apologized to the customer for this “completely unacceptable and inappropriate name change” and also says that it has “zero tolerance for this type of disrespectful behavior.”

At the very least, it’s good to see that Comcast recognizes when one of its employees is acting like an a**hole and rightly apologizes for it.