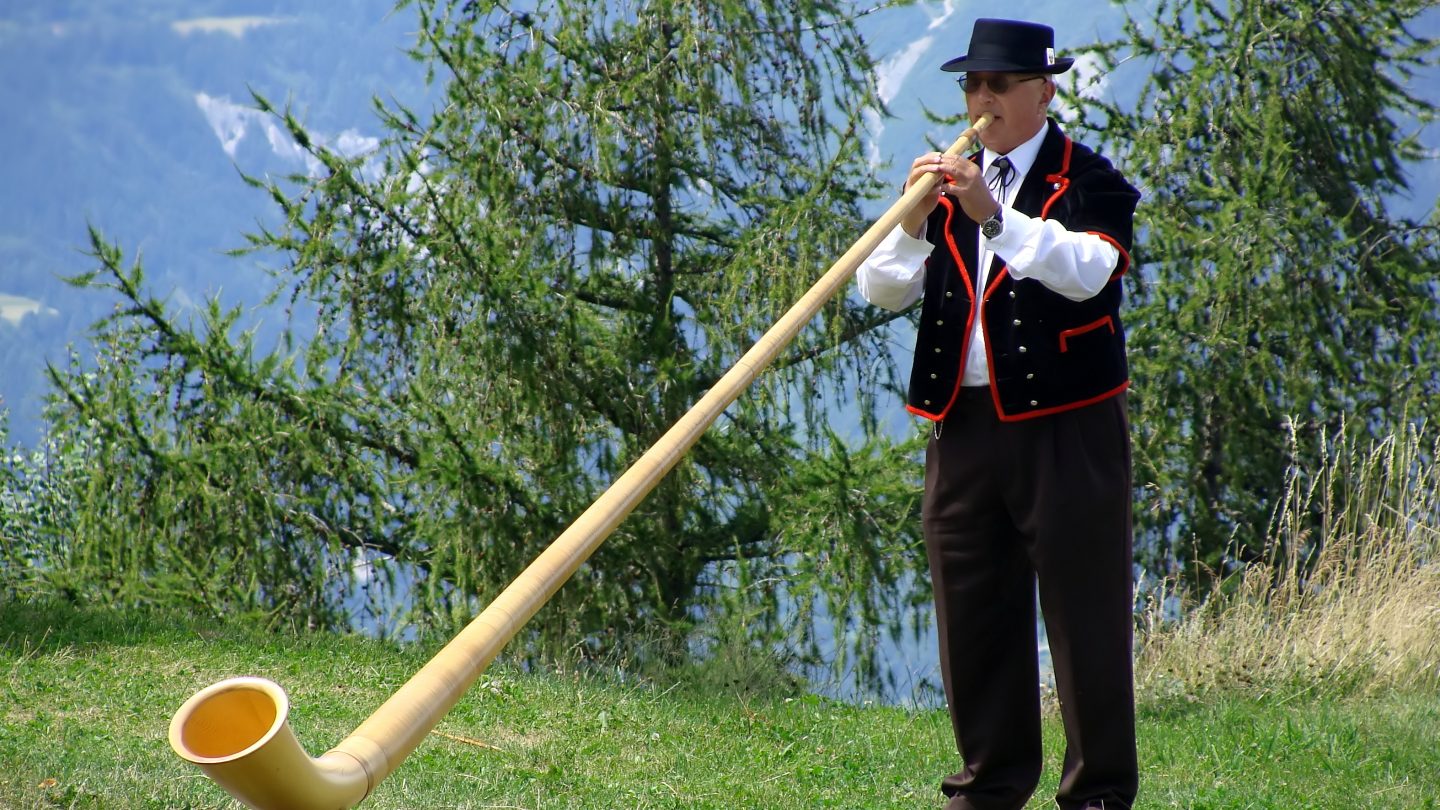 It’s safe to say that executives for Swiss watch companies slept soundly last night after seeing the debut of the Apple Watch. While many were hoping for a piece of luxury craftsmanship that would leave Switzerland scrambling, what Apple actually delivered was a square-shaped device that looks very bulky on your wrist. That said, this is no time for Swiss execs to get complacent — after all, that’s what Nokia and BlackBerry did just after the launch of the first-generation iPhone.

So why should Swiss watch companies fear the Apple Watch even though it poses no immediate threat to their business? For a few reasons.

Let’s not kid ourselves: The Apple Watch and smartwatches in general aren’t going to be complete game changers like the iPhone was. That said, once both the Apple Watch and Android Wear watches become more popular, people who do buy watches will come to expect them to do much more than be just a fancy timepiece. If Apple can keep refining the Apple Watch’s design to the point where it’s at least comparable to Swiss watches in terms of style, then Swiss watch manufacturers will really be in trouble whether they want to admit it or not.