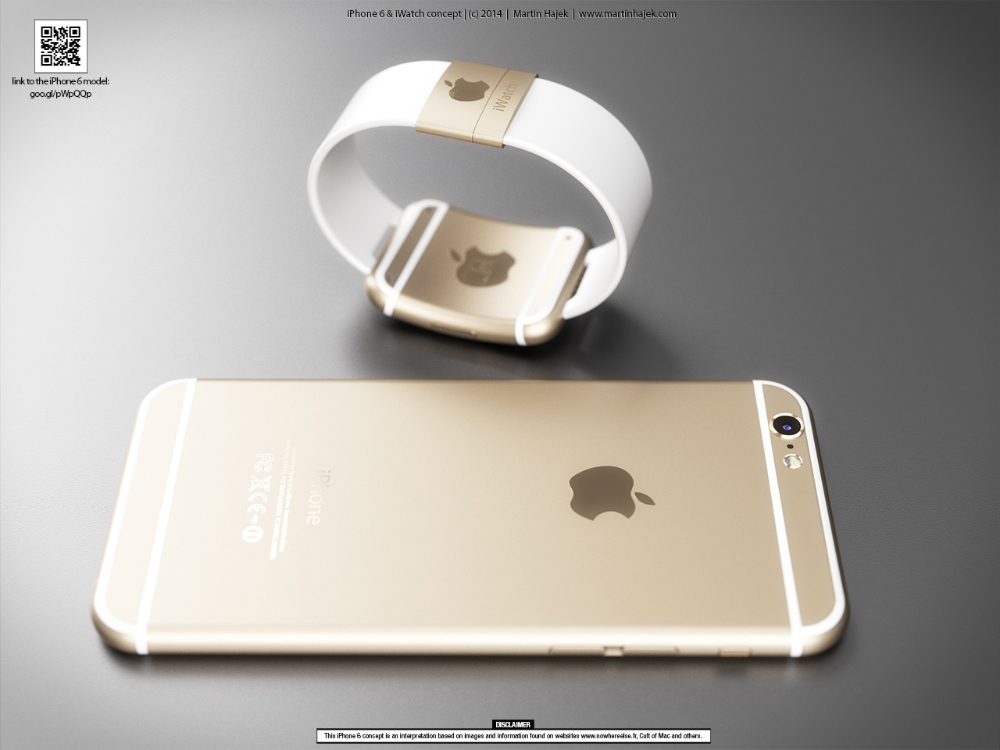 In a new piece on tech and fashion, The New York Times also looked at Apple since it’s one of the companies that’s expected to launch a fashionable smart wearable device soon. The piece is notable because it revealed that Apple’s design chief Jonathan Ive thinks very highly of the soon-to-be-unveiled smartwatch and he sees it as a danger for those gorgeous but dumb watches coming out of Switzerland.

FROM EARLIER: It looks like the iWatch still isn’t close to being ready for mass production

“According to a designer who works at Apple, Jonathan Ive, Apple’s design chief, in bragging about how cool he thought the iWatch was shaping up to be, gleefully said Switzerland is in trouble — though he chose a much bolder term for ‘trouble’ to express how he thought the watchmaking nation might be in a tough predicament when Apple’s watch comes out,” the Times wrote.

Even though Apple will not be the first company to launch a smartwatch and there already are a variety of brand new smartwatches available to buyers, with more good-looking devices expected to launch soon, many people expect Apple to reinvent the smartwatch industry, as it did with other product lines before.

Regular watchmakers aren’t sitting idly by, a recent report revealed, as Swatch is currently working on a smartwatch design of its own to counter the potentially negative effects smartwatches – and particularly Apple’s iWatch – could have on its bottom line.

Apple is expected to unveil the iWatch on September 9 during its iPhone 6 event, and launch it only at some point next year.