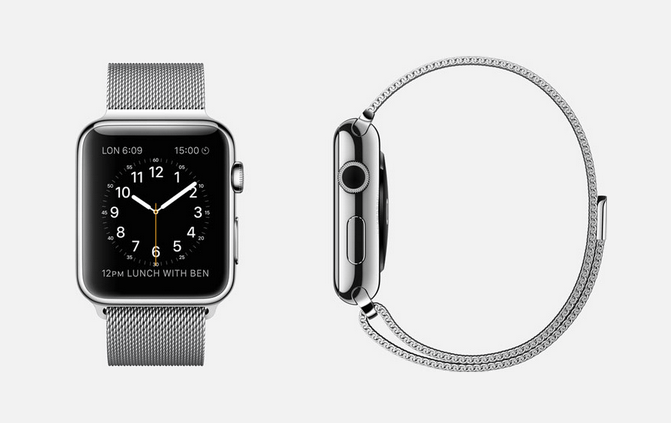 Although Apple fans have a reputation for blind loyalty, it seems that the Apple Watch’s design has sparked some controversy among some fans who were expecting more from the device. Over at Reddit’s Apple community, the reaction ranges from people who “really like” the Apple Watch to “IT’S HIDEOUS” to a whole bunch of different opinions in between.

FROM EARLIER: Apple reveals its game-changer: Meet the Apple Watch and Apple just unveiled its Apple Watch – here’s its release date and price

While there’s no general consensus, a couple of themes that emerge from reading the comments are that people really like the innovative way that Apple is using the digital crown as the device’s main input mechanism but are disappointed that the device has a square face and is thicker than they’d hoped.

With this in mind, we thought we’d ask our loving readers to take a vote of your own — what do YOU think of the Apple Watch’s overall design?