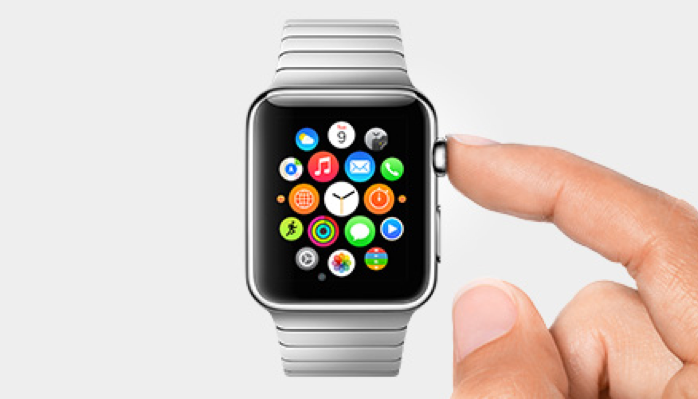 So Apple just unveiled the Apple Watch, its first major new product category since the release of the first iPad in 2010. But when will you be able to get this device and at what price? Apple says pricing for the watch will start at $349 and will be available starting in early 2015. This lines up with earlier rumors we’ve heard about the watch not being ready for mass production until later this year. With a $349 starting price point, the device is more expensive than other smartwatches on the market, including the recently released Moto 360. But given that Apple products are more expensive than other products as a rule, this shouldn’t be at all surprising.