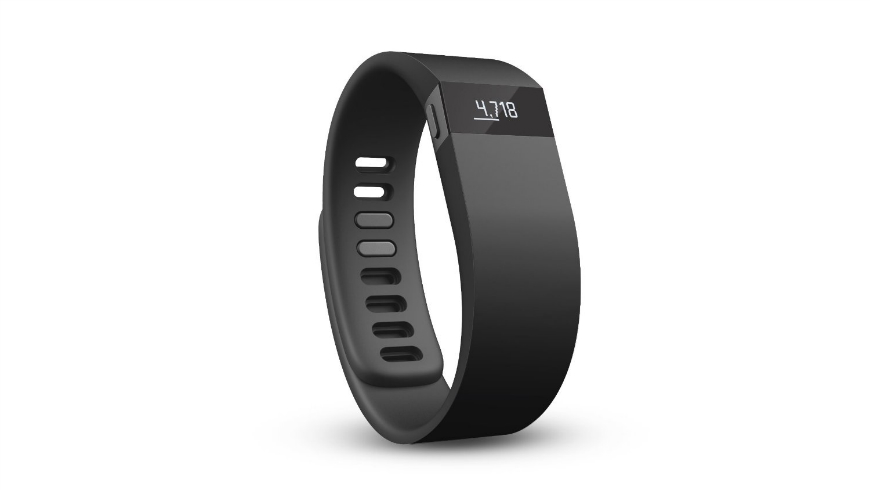 Leading up the launch of the Apple Watch next year, Apple will stop selling Fitbit devices at its retail stores, Re/code has learned. The sources were not clear about why Apple will be cutting off its partnership with Fitbit, but Re/code notes that this news comes just one week after Fitbit confirmed it has no plans to integrate with Apple’s HealthKit software any time soon.

ICYMI: Here’s how gorgeous the world’s most popular apps might look on the Apple Watch

Whether or not this was the impetus for the move or not is unknown, but it’s clear that Apple and Fitbit aren’t on the same page.

It would be easy enough to assume Apple simply doesn’t want to provide an alternative to its own hardware, but the company currently sells other fitness wearables aside from Fitbit, including the Nike+ FuelBand. Considering the fact that Tim Cook has a seat on Nike’s board of directors, it’s unlikely that Apple will send the FuelBand packing as well.

Apple declined to comment on the report, but Fitbit CEO James Park released a statement to Re/code noting that his company “looks forward to a robust holiday season as the connected health and fitness category continues its rapid growth.” After all, there are 37,000 other retail locations where consumers all around the world can still pick up a Fitbit.