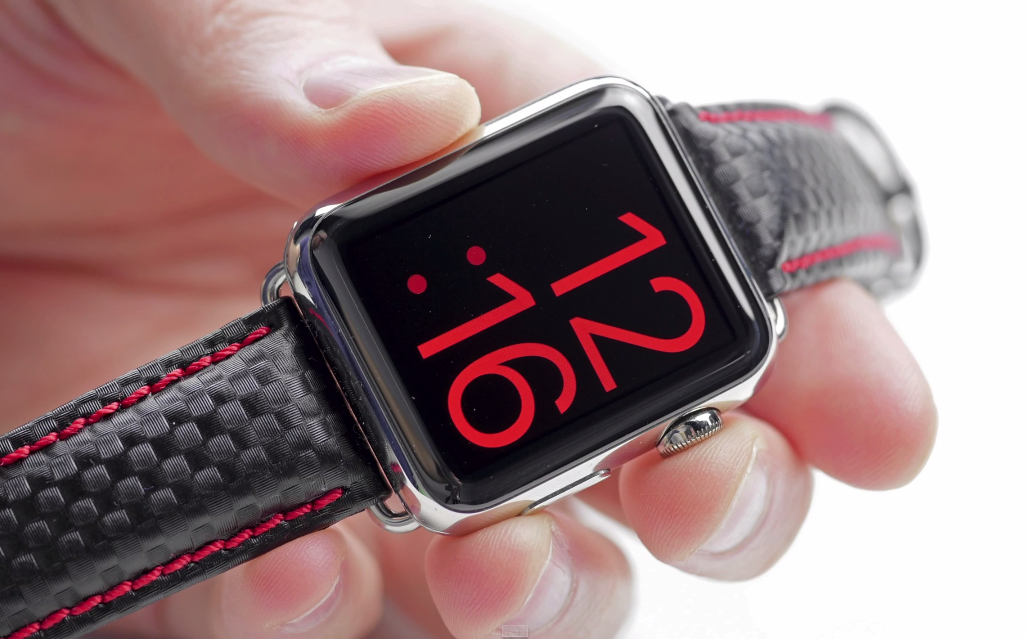 Although the Apple Watch isn’t hitting iPhone 6-level sales numbers, it’s definitely a hit by smartwatch standards. Now a new x-ray teardown conducted by iFixit and Chipworks has revealed that Samsung has a good reason to be happy at the Apple Watch’s success: Samsung apparently supplied Apple with a tiny 28-nanometer that is part of its S1 chipset.

The fact that Samsung supplied a key component for the Apple Watch isn’t surprising. Even when relations between Apple and Samsung were at their worst, Samsung was still an important component supplier for iPads and other devices. Now that the two companies are no longer in a constant state of litigation against each other, we can expect to see Samsung components in plenty of other Apple products moving forward.

In addition to the Samsung processor, iFixit and Chipworks found that the S1 chipset is packed with “over 30 individual components, attached to a single board that is then overmolded with a silica or aluminum composite resin,” which again shows us what a remarkable piece of engineering it is.

Check out more observations about the insides of the S1 chipset by clicking here.