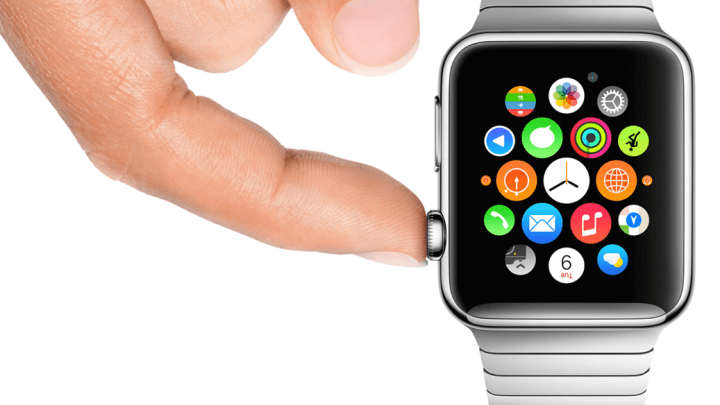 The much-anticipated Apple Watch — which was recently unveiled to Apple fans everywhere — may just be getting a February launch date according to a rumor that originated on a Taiwanese news site.

This rumor would clearly fit right into the “early 2015” release timeframe stated by Apple executives during the device’s unveiling. Apple CEO Tim Cook and Senior VP of Operations Jeff Williams explained the situation to Bloomberg BusinessWeek.

“We want to make the best product in the world,” Williams said, with Cook adding, “One of our competitors is on their fourth or fifth attempt, but nobody is wearing them. We could have done the watch much earlier, honestly, but not at the fit and finish and quality and integration of these products. And so we are willing to wait.”

When the watch is finally released, it may be in short supply due to constraints attributed to the sapphire output at Apple’s supplier GTAT, not to mention the company is still working on perfecting the design, software and manufacturing of the watches themselves.

We’ll have to see if this rumor turns out to be true, but for the time being all we know for sure is that the watch will be released in “early 2015.”