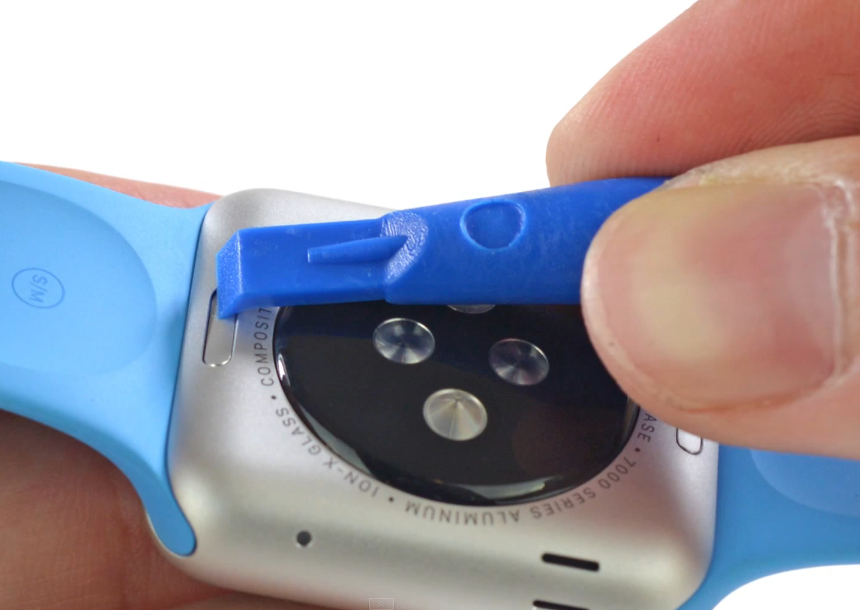 It’s the Apple Watch’s official launch day and it wouldn’t be the launch of a new Apple gadget without the folks at iFixit cracking it open and seeing what’s inside. They didn’t disappoint us on Friday and have already posted a terrific new video that shows you the remarkable engineering that went into Apple’s first wearable computer.

FROM EARLIER: How to use all of the Apple Watch’s cool new features

So what did iFixit find? Here are the highlights:

All told, the video shows the incredible engineering it takes to pack all this computing power into such a tiny device. Check it out below.