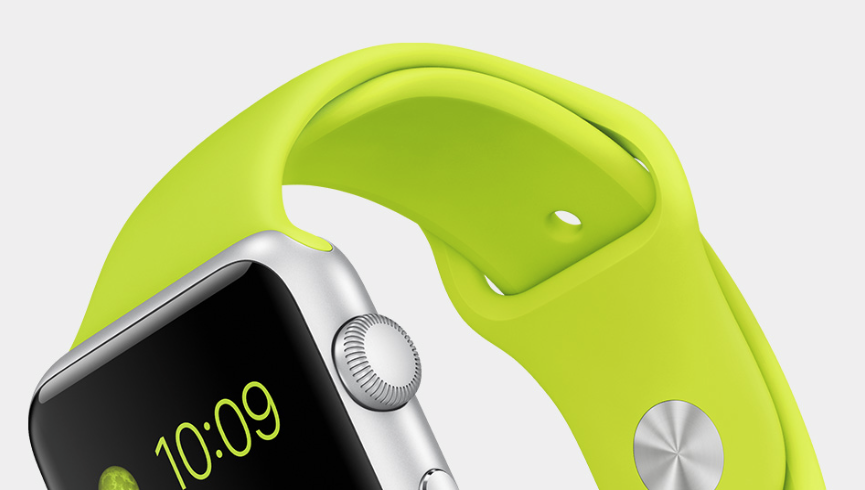 One challenge that the first generation of smartwatches will have is that they’re just too bulky to look natural sitting on your wrist. This is obviously something that will improve with time since gadgets tend to get lighter and thinner as they develop but the first batch of smartwatches we’ve seen still look rough in this regard. The first Apple Watch is no different and one fashion expert recently tore into Apple’s first wearable computer in an interview with Forbes.

RELATED: You couldn’t pay me to use a smartwatch right now… but talk to me in 3 years

Christine Campbell, the president of independent women’s boutique Crimson Mim in Silicon Valley, tells Forbes that she wouldn’t wear an Apple Watch the way it looks now because it’s “just not pretty.”

“It’s too big,” Campbell explains. “It looks like a computer on your wrist. It reminds me a little of digital Casio watches from the 80s. It’s just not pretty.”

When asked about the device’s functionality, Campbell said that she was only commenting on its aesthetic look and not its technical capabilities.

And before you accuse Campbell of being a paid shill for Apple’s rivals, note that in her interview she’s even more scathing of other companies’ first efforts to develop wearable computers, in particular Google’s infamously dorky Google Glass (“I never saw a woman wear Google Glass,” she plainly states).

She also says that while she used to see a lot of women come into her boutique wearing fitness trackers like Jawbone and Fitbit, that number has diminished in recent years simply because many women don’t enjoy wearing bands that they don’t find attractive.

The whole Forbes interview is interesting and can be found by clicking here.