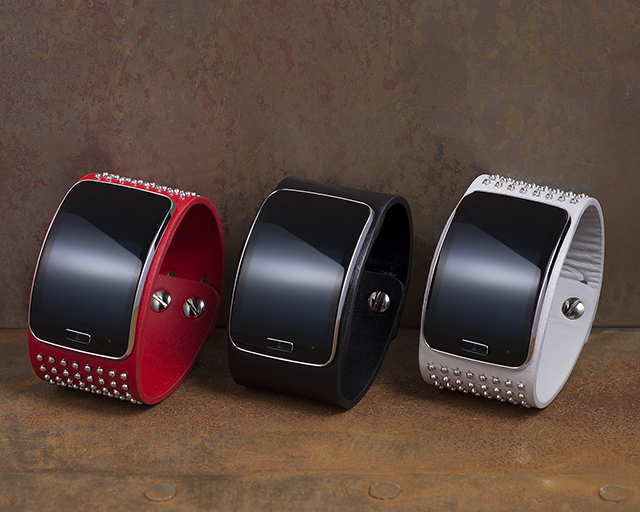 I’m usually the sort of person who gets very enthusiastic about new kinds of tech products when they first release. Digital music players, smartphones and tablets were all easy sells to me when they came out. Hell, I even thought Google Glass was an awesome idea until I saw how it actually looked on people walking around in the real world. However, right now I look at smartwatches the same way I’d look at a disease-carrying cockroach wobbling across my basement floor. Basically, I don’t want them anywhere near me and thinking about having one on my skin makes me vaguely nauseous.

RELATED: Apple Watch finally has a worthy Android competitor, and we want one immediately

Why do I so dislike the first generation of smartwatches? Let me count the ways:

However, I’m not writing off smartwatches all together. In fact, I think that in two or three years, I’ll actually want to buy one.

First, we know that battery tech for smartwatches is going to get much better, just as it has for smartphones. The first company that makes a good smartwatch whose battery lasts two to three days will be rewarded with grateful buyers.

Second, we also know that smartwatches are going to get lighter and thinner because, well, that’s how hardware typically evolves. Once a smartwatch gets to be about the same thickness as your typical Rolex, I’ll consider buying one.

And finally, I feel confident that app developers are going to come up with new uses for smartwatches that Apple, Google and others haven’t even thought of. Apple Watch developers will likely take the lead in this, if for no other reason than because developers will be confident that they’ll be able to make money from Apple products. The idea of using my watch to, say, unlock my door, turn on my TV or adjust my thermostat is pretty appealing since it will be more convenient to do it right from my wrist instead of pulling out my phone.

All the same, you won’t see me standing in line to buy an Apple Watch or any smartwatch for a good long while. Right now they just don’t deliver enough value to be worth my money.