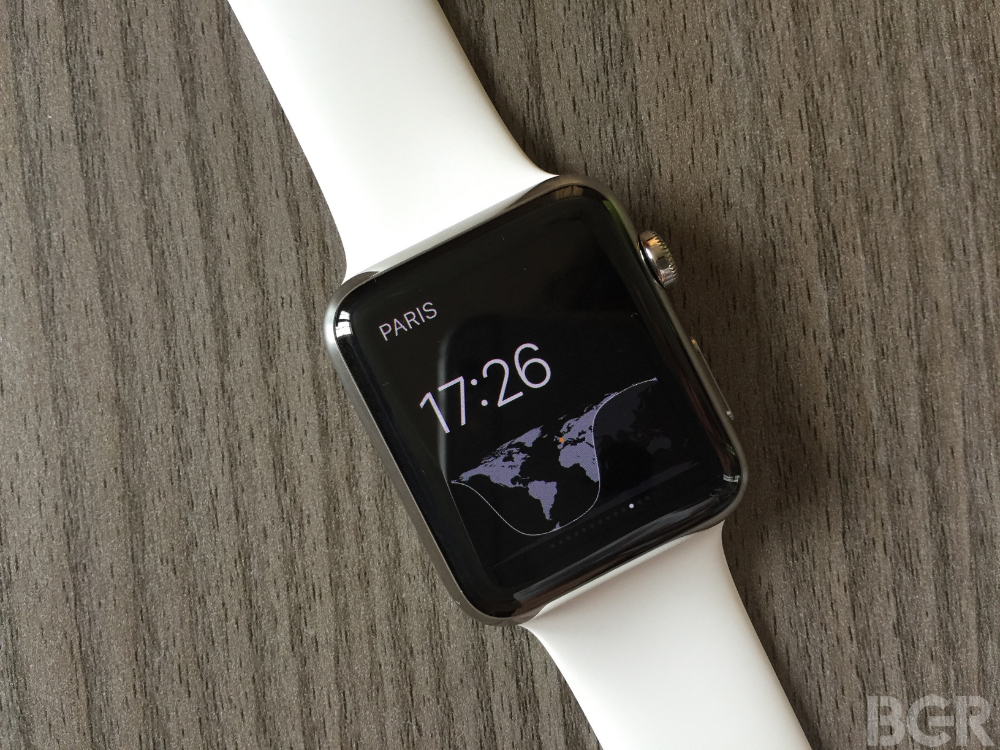 Even the cheapest Apple Watch isn’t exactly affordable, but a new study says the device might end up paying for itself by saving you time.

DON’T MISS: This is Microsoft’s bold plan to always keep your iPhone connected to the Internet

Research firm Global Equities Research concluded the Apple Watch has a behavioral economic value of $351 per year, after looking at feedback received from up to 250 Apple Watch owners, Information Week reveals.

After buying the Apple Watch, the respondents said they removed the iPhone from their pockets some 55 times per day, compared to 110 times per day before the purchase. Translated in time, that means an Apple Watch user can save 330 seconds per day (counting 6 seconds for every iPhone check), or $33.46 hours a year.

Having worn an Apple Watch every day since it launched, I can attest to the fact that I’m looking less at my iPhone than I did before, although I haven’t actually kept track on how much time the Watch saved me so far.

However, the study doesn’t take into account the extra costs around a Watch. The device isn’t a standalone gadget, meaning buyers need to already have a compatible iPhone, not to mention having to pay for wireless service to actually take advantage of full iPhone and Watch functionality.