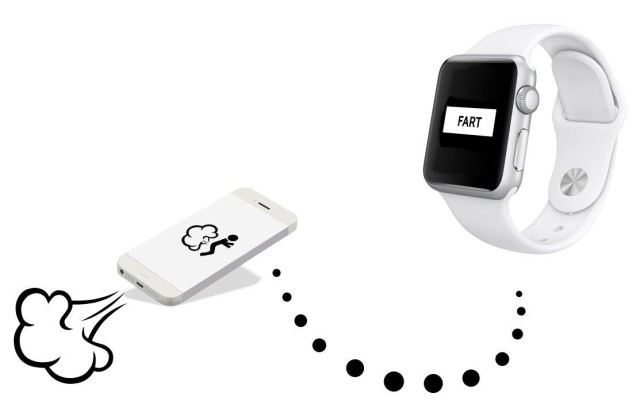 Apple has started banning Apple Watch apps already, which isn’t an entirely new concept for a company known for keeping the App Store on a tight leash. The reason, however, is pretty silly: Your Apple Watch isn’t allowed to fart using a proper app, no matter how much fun a fart app might be for you and your friends.

A Fart Watch app has already been banned from the App Store, Cult of Mac reports, as Apple isn’t fond of its functionality. The app, created back in March, has a simple premise: place your iPhone near someone, then use your Watch to trigger a fart sound on the iPhone.

“We noticed that your Apple Watch app is primarily a fart app,” Apple told the developer of Fart Watch. “We do not accept fart apps on Apple Watch.”

No, fart apps are by no means must-have apps on any smart device, including the Apple Watch, but does that mean Apple should simply ban them?