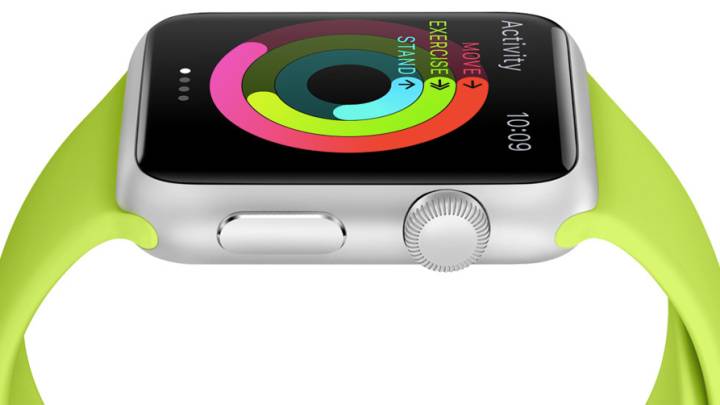 Apple has received plenty of criticism for the way it decided to handle the Apple Watch launch – opting for online orders only and announcing a “fake” April 24th retail store release date – but it turns out that eager Apple fans looking to line up in front of a store this Friday to buy the Apple Watch will be able to, after all. Before you get too excited about the prospect though, you should know that it’s not regular Apple stores that will stock Apple Watch units on April 24th. Instead, Apple is going to make the highly coveted device available from certain fashion retailers around the world.

In case you happen to be anywhere near one of the following places, you might have a chance of scoring an Apple Watch of your own this week instead of having to wait until May or June: Dover Street Market (Tokyo, Japan and London, U.K. only), Maxfield (Los Angeles, U.S.), Colette (Paris, France), the Corner (Berlin, Germany) and 10 Corso Como (Milan, Italy).

As The New York Times reports, this wasn’t actually a secret. In March, Apple listed these fashion boutiques as places where the product will be initially sold, and most of them are advertising an “in-store 4.24.15” launch date.

However, these stores will only have limited Apple Watch and Apple Watch Sport availability. Dover Street Market chief executive Adrian Joffe told the company the store will have 350 units in its Ginza store and 570 in London, and that he expects to run out of stock rather quickly. “Judging by the calls, I don’t think it will last long,” he told the Times.

Meanwhile, buyers who preordered the device on April 10th will have it shipped to their homes beginning April 24th, depending how fast they placed their orders.