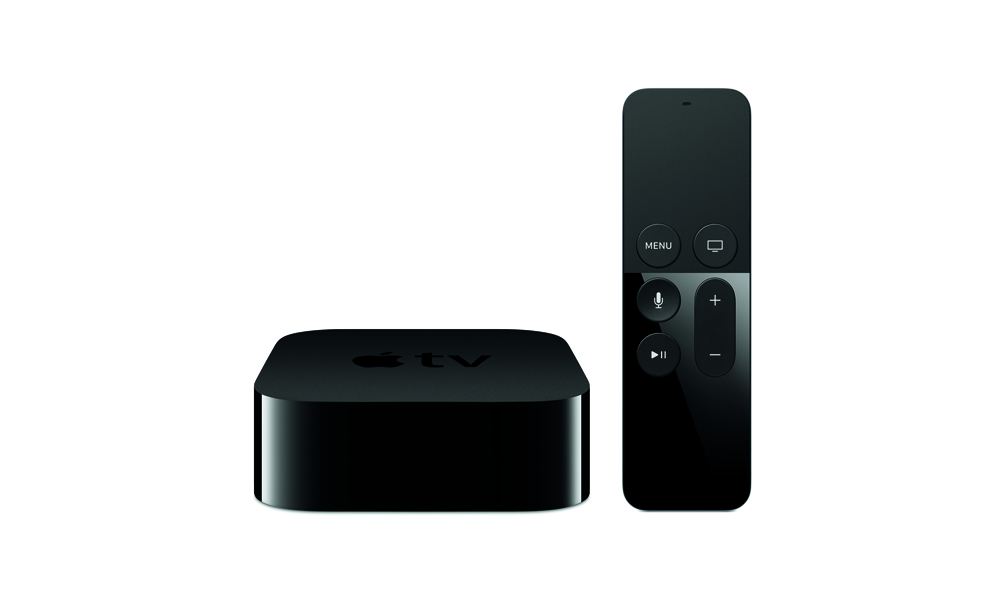 One of the biggest Apple events in recent history is underway, and despite all the leaks, it’s still been an exciting show so far for Apple fans anxious for new products. We’ve already seen a ton of Apple Watch updates and the new iPad Pro, but now we’re getting details on another hugely anticipated device: the .

As expected, Siri will play an important role in the new ecosystem, allowing users to ask Siri to find whatever they’re in the mood for, be it a new movie, a great game or live sports. Siri also remembers the last thing you said, so if you ask for James Bond movies, then ask for “just the Sean Connery ones,” it’ll know what you mean.

The remote is also a big component of the new , featuring a menu button, a TV button, a Siri button and more. But the key feature is the glass touch surface, giving users the ability to scroll through a menu without having to tap or hold down any buttons. You can click and swipe to fast forward or rewind through shows as well.

Overall, the UI is relatively familiar, but it does look much cleaner than what you’ll see on a current . Photos and Apple Music will be available on as well, along with a ton of other apps you’re used to seeing on your iPhone or iPad.

Another huge reveal: will run on a new operating system called tvOS. Developers will have access to all the tools they’re familiar with using to develop for other iOS devices. Netflix, HBO Now and Hulu are already running on , along with a few big game series, such as Infinity and Guitar Hero.

Hipster Whale took the stage to demo the unavoidably popular Crossy Road on using the touchpad on the new remote. Crossy Road is also gaining multiplayer capabilities as it makes the move to tvOS (but iPhone users will be able to play together as well, so don’t feel like you have to buy an for co-op Crossy Road).

Another game demo from Harmonix for a game called Beat Sports showed off the motion control potential of the remote. Yes, it’s basically a Wiimote, but I distinctly remember that working out pretty well for Nintendo.

After seeing a few more app demos from Gilt and MLB At Bat, Eddy Cue moved on to the App Store, which looks pretty much identical to the App Store you’ve come to know. You can download a game on your iPhone, iPad and and then move from one to the other seamlessly, picking up where you left off.

As for the specifications: the features a 64-bit A8 chip, Bluetooth 4.0, 802.11ac Wi-Fi with MIMO, IR receiver, as well as an HDMI port, a power port and an ethernet port. The remote also features Bluetooth 4.0, volume control, accelerometer, gyroscope and will last up to three months on a single charge.