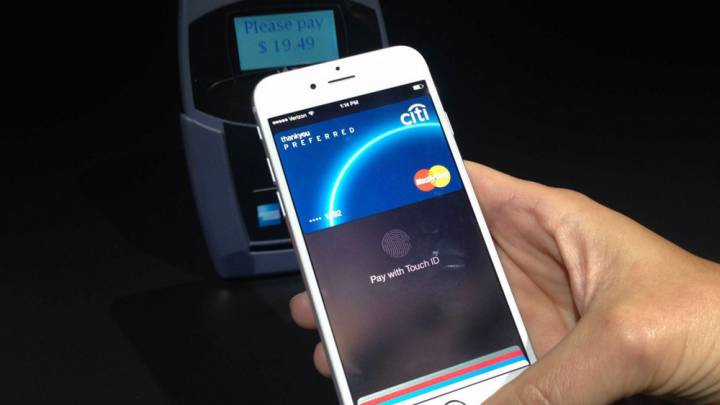 As anyone who lives in a big city can attest, public transit can be something of a logistical pain. Delays and overcrowding issues aside, riders always need to make sure that they not only have their transit card handy, but also that they have sufficient funds on the card in the first place. While the frustration associated with transit cards varies by city (some are more forward-thinking than others), I think it’s safe to say that life would be just a tad more convenient if everything transit related was directly connected through your smartphone.

If you’re of the same opinion, we have some good news for you. An industry-wide NFC lobbying group, upon which Apple sits as a board member, recently announced a partnership with the American Public Transportation Association (APTA) wherein the two groups will work together to help educate and promote NFC adoption by transit operators. While some

A press release touting the new partnership reads in part:

“NFC will not only streamline fare collection but also make transport operations more seamless, efficient, and responsive,” NFC Forum Chairman Koichi Tagawa added. “We look forward to working with APTA to bring these benefits to operators and their passengers worldwide.”

With Apple Pay and the Wallet app on iOS, iPhone users are obviously well-positioned to take advantage of NFC-enabled transit systems once more large cities hop on board. Indeed, reports of Apple’s interest in expanding Apple Pay support to include items like “building security access” and transit travel stretch back all the way to 2014.