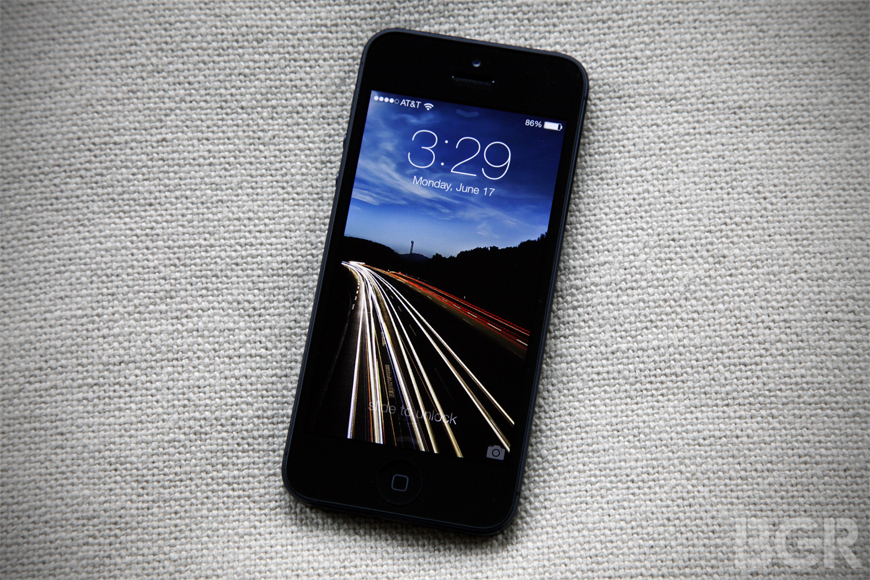 A court in Seoul, South Korea has determined that several accused iPhone and iPad models do not infringe three Samsung patents. The Associated Press on Thursday reported that the iPhone 5, iPhone 4S and iPad 2 were all cleared of any violation pertaining to the three Samsung patents, which related to multitasking and short messaging service technology. “We are glad the Korean court joined others around the world in standing up for real innovation and rejecting Samsung’s ridiculous claims,” an Apple spokesperson said following the win on Samsung’s home turf. Samsung had sought to ban all three devices from being imported and sold in South Korea and the company said it plans to appeal the court’s decision. For the time being, however, it represents the latest in a long line of patent losses for Samsung, the last of which took place in California late last month when Apple was awarded an additional $290 million in damages relating to a 2012 decision.