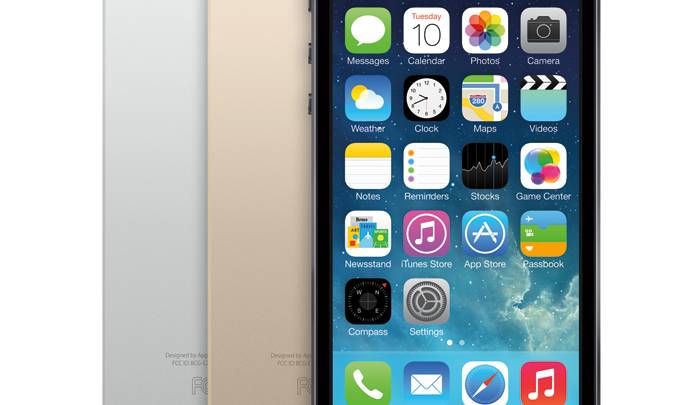 Android has become the worldwide operating system of choice, but the most popular Android manufacturer is still struggling to catch up with Apple in the United States. The latest report from The NPD Group shows that Apple’s market share has grown to 42% in 2013, a 7% jump over last year and a discouraging statistic for Samsung, which grew from 22% to 26%. Samsung’s 4% growth is noteworthy, but as smartphone saturation and an increasingly competitive market begin to weigh down on sales, the South Korean company will have even fewer opportunities to take the lead.

The NPD Group also reports that the amount of cellphone owners with smartphones increased from 52% to 60%, despite the fact that only three OEMs were able to increase their market share in 2013. The considerable growth from Apple and Samsung has clearly kept the high-end phone market above the fray of budget devices.

Another interesting note from the report: LG was the only major OEM other than Apple and Samsung to see a growth in U.S. market share last year. Motorola, HTC and BlackBerry all took a dive in 2013, but considering the news coming out the the HTC and BlackBerry camps, this couldn’t have come as much of a shock to anyone.