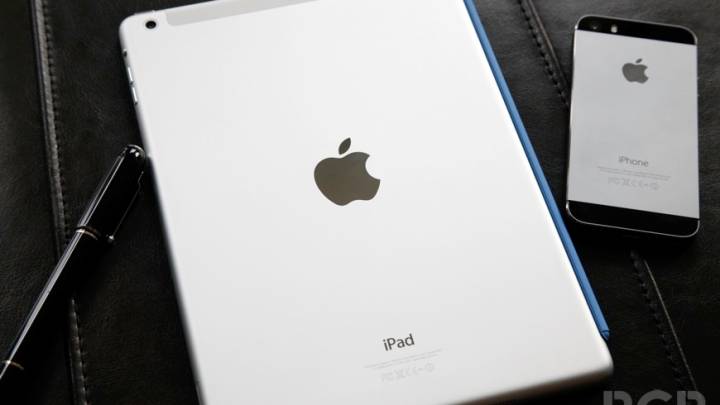 Apple looks poised to top its previous sales records this holiday season after major growth in November. Cantor Fitzgerald analyst Brian White reports that his firm’s Apple Barometer is projecting this November to be the strongest in Apple’s history, due in part to a huge Black Friday weekend.

“Preliminary November sales for the companies in our Apple Barometer have been reported, and we can provide a view on trends during the month,” White said in a research note on Friday. “With approximately 97% of the sales now accounted for in our Apple Barometer, we estimate sales in November rose by approximately 19-20% M/M and well above the November average of up 6% over the past eight years.”

White firm believes that strong demand for all of Apple’s devices coupled with Apple’s upcoming expansion into the China Mobile lineup have given the tech giant an opportunity to dominate the holidays. Combine that with the Apple Store iBeacon rollout and it suddenly becomes very difficult to bet against Apple this season.