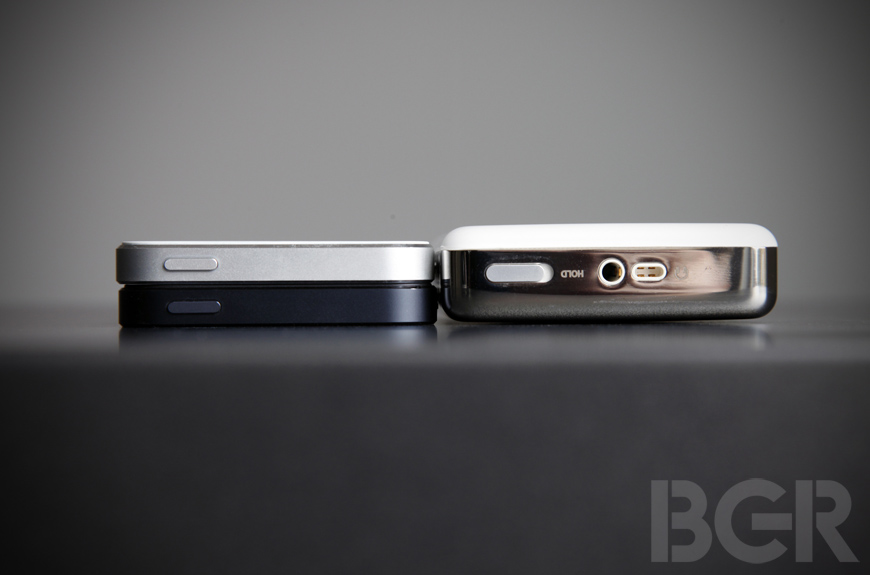 Apple (AAPL) is the world’s most profitable consumer electronics company by a wide margin and continued innovation is a key factor in maintaining that huge lead. While some believe Apple is slipping when it comes to innovation, the company continues to make big investments in research and development in an effort to push its technologies forward in new and exciting ways.

Apple’s year-end filing with the Securities and Exchange Commission for fiscal 2012 reveals that the company spent $3.4 billion on R&D last year, up $1 billion from fiscal 2011, according to The Next Web. As staggering as that sum might seem, a similar filing from Microsoft (MSFT) reveals its year-end total: $9.8 billion.

These long-time rivals have launched a number of exciting new products in recent months and years — iOS, the iPhone, the MacBook Air, the iPad, Windows Phone, the Surface tablet and Windows 8 come to mind — but judging from the amount they’re currently spending on future technologies, we haven’t seen anything yet.