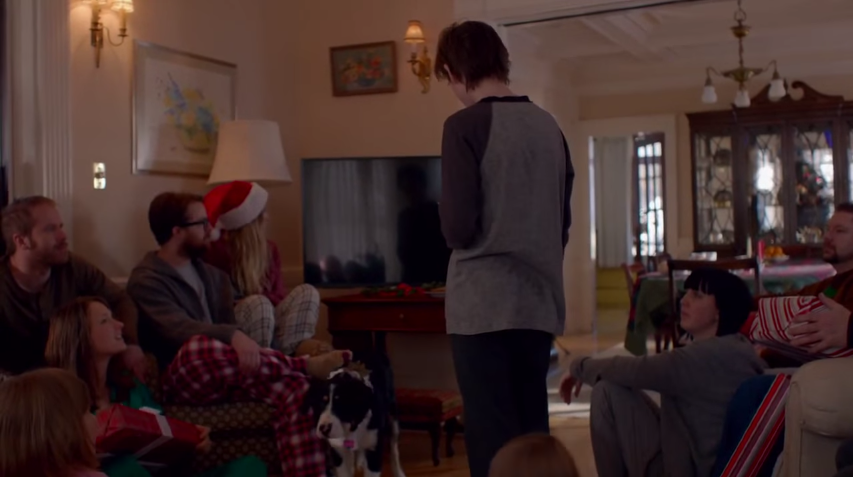 Apple has always had a penchant for creative advertising. From the original, iconic 1984-inspired Macintosh ad to the influential Mac vs. PC commercials of the Get a Mac campaign, Apple has approached customers with dark satire and goofy humor — but last year, a new advertisement tugged at our heartstrings, leading to a well-deserved Outstanding Commercial Emmy win for the creative team behind the holiday spot, “Misunderstood.”

You probably remember “Misunderstood” from last December, the commercial in which an anti-social teen wastes the holidays preoccupied by his phone rather than spending time with his family. As it turns out, he’s been documenting everything all along with his iPhone in order to put together a saccharine-sweet video that brings everyone to tears. Watch it again below:

Other nominees included ads GE, Nike and Budweiser, but Apple took the trophy. Adweek notes that these results run contrary to those from Cannes, where Nike’s “Possibilities” ad took gold and Apple took silver.

With the iPhone 6 on its way, along with what could be a brand new line of wearable hardware, Apple’s ad team is surely hard at work on the next campaign. We’ll see if the company can keep up its hot streak in 2014.

You can watch all the other nominees below: