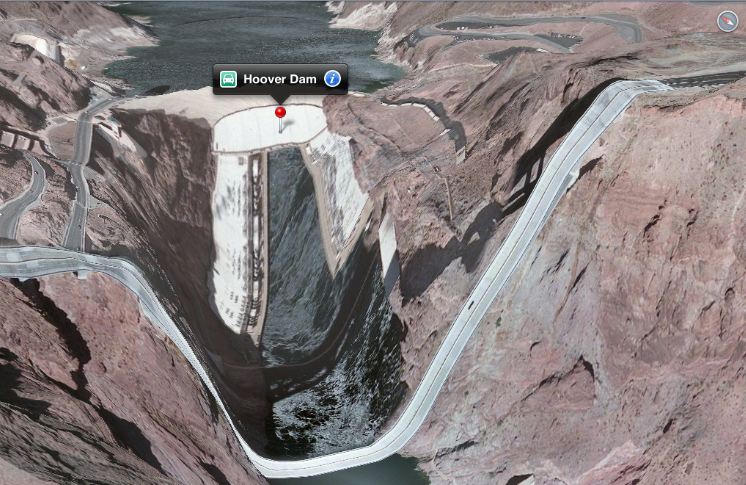 The search engine in Apple’s iOS Maps definitely leaves much to be desired but 9to5Mac’s Mark Gurman reports that the company has made a key move that will make searches on the application much more reliable going forward. One of Gurman’s sources says that Apple has recently hired Benoit Dupin, the former vice president of Amazon A9′s Search Technology group, to work for “Apple’s search technology team for Maps, the iTunes Store, and the App Store,” which makes sense given his extensive background working in search for Amazon.

Amazon, of course, is famous for its ability to help its customers find exactly what they want to buy and to even help them find things to buy that they never knew they wanted before. As Gurman notes, Amazon says that A9 relies on algorithms that “automatically learn to combine multiple relevance features” and that combine with Amazon’s structured data to help the company “learn from past search patterns and adapt to what is important to our customers.”

Apple has been plugging a lot of resources into improving iOS Maps ever since it was released to harsh reviews back in 2012. Among other things, Apple has bought up smaller mapping startups to help improve mapping data, it’s added a dedicated motion co-processor to the iPhone that can detect whether you’re walking or driving and switch directions accordingly, and it plans to unleash a host of improvements for Maps when iOS 8 launches later this year.