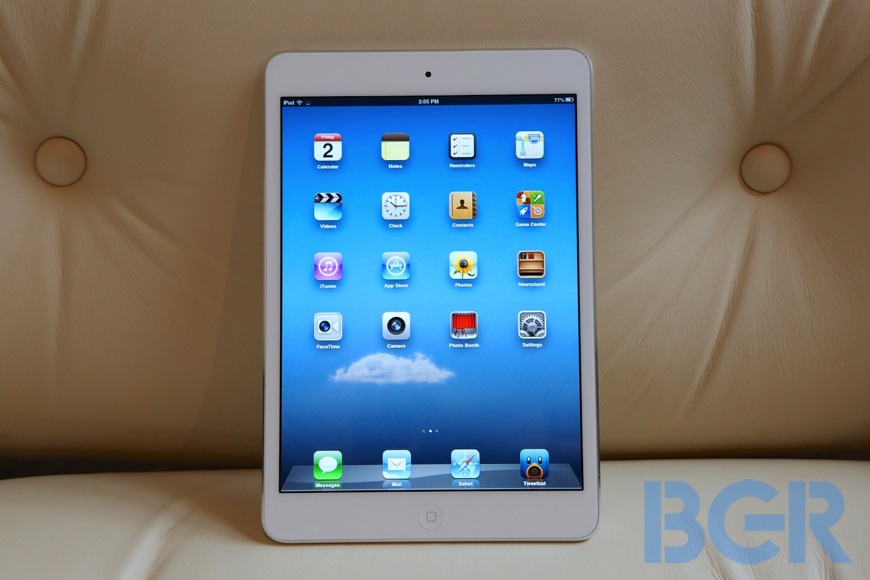 Specifically, Yeung says that he and his colleagues “expect Apple to launch a lower cost iPad Mini” over the holiday quarter that will have a “similar screen resolution with a cheaper mechanical design” and will be “priced at around US$200-250, to defend its market share.” If Yeung’s research is accurate, then it should be a very busy fall for Apple since it’s already slated to release the iPhone 5S, a redesigned fifth-generation iPad, a low-cost version of the iPhone and a Retina-equipped version of the iPad mini.