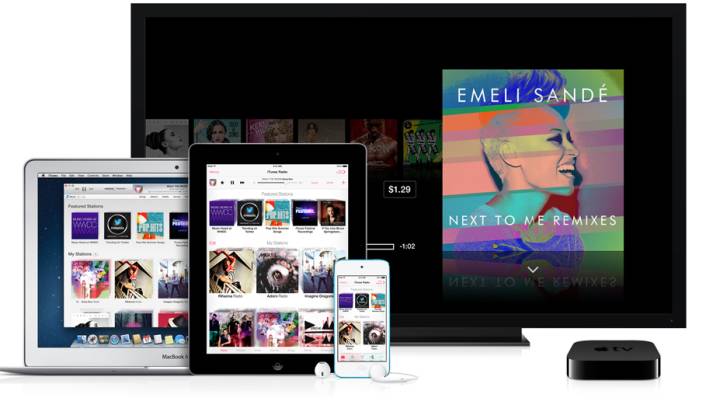 Back in the days when MP3s were all the rage, Apple’s iTunes Store was the go-to place to pick up music for your iPod. But now that streaming services such as Pandora and Spotify have made it cheaper than ever to just stream music to our devices, people have stopped shelling out money for MP3s. This is a problem for Apple, which has seen digital music sales steadily decline even after it launched its iTunes Radio streaming service last year in an effort to get more people to buy music they like.

Billboard now says that Apple wants to dramatically overhaul the iTunes Store to help it keep up with the times and this might include “an on-demand streaming service, an iTunes store for Google’s Android devices and negotiating download sales windows that favor Apple.” However, Billboard’s sources also say that there’s no consensus either within the company or among recording labels about what shape these changes should take and any major overhaul of the iTunes Store is sure to be “hotly debated” in the coming months.

Although Apple’s own iTunes Radio has become fairly popular since its launch, it’s still nothing compared to Pandora, which is by far the most used music streaming service in the United States. 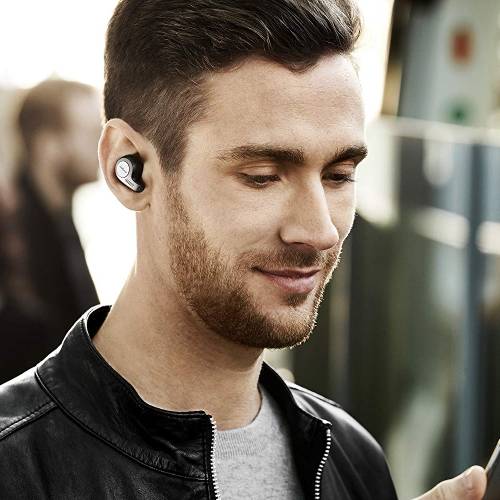