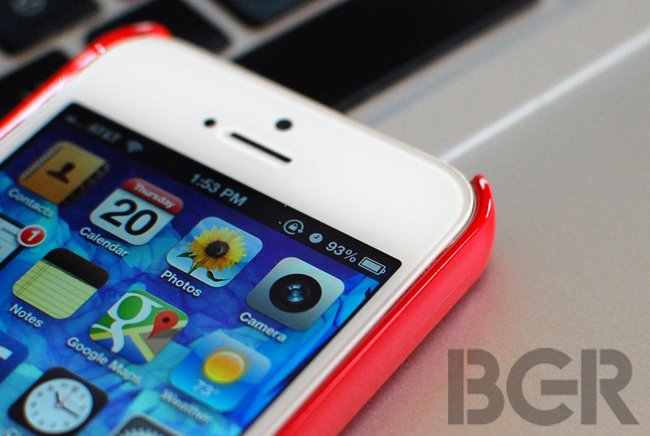 A lot of talk about Apple (AAPL) releasing a cheaper version of the iPhone has revolved around whether the company will be able to maintain its traditionally high margins and brand integrity while delving into the mid-tier device market. But per Business Insider, Morgan Stanley analyst Katy Huberty has issued a new note with some new insights following a one-on-one meeting she had recently with Apple CFO Peter Oppenheimer.

Huberty makes the case that there’s simply too much money to be made for Apple to not release a cheaper “iPhone mini” at some point over the next year. Among other things, the analyst notes that Apple’s cheaper iPad mini has helped the company expand its market reach in big emerging markets such as China and Brazil, and that strong demand for older iPhone models such as the iPhone 4 and 4S shows that there’s a big market for lower-cost iPhones.

Huberty concludes that “even at a low 40% gross margin and 1/3 cannibalization rate, we see an ‘iPhone Mini’ as incremental to revenue and gross profit dollars.” She also believes that Apple will soon double the dividend it is currently paying to shareholders to 6%.