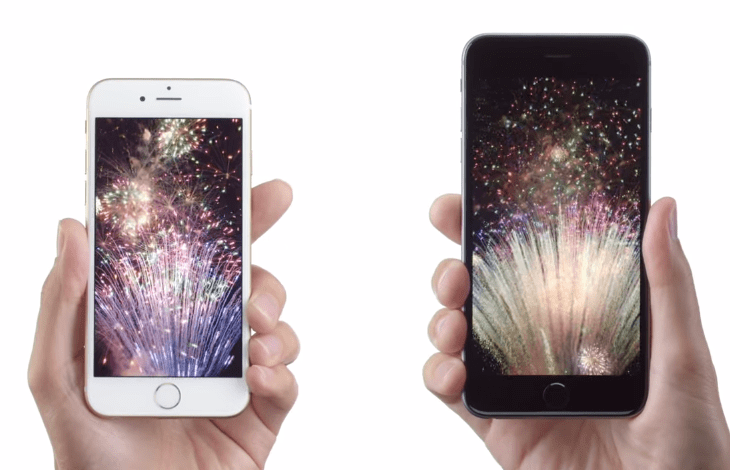 Former Apple ad man Ken Segall is always worth reading because he often offers smart criticisms of Apple’s ad campaigns in addition to gleefully slamming some of Microsoft’s most utterly wretched spots. Because of this, it’s notable that Segall is fairly lukewarm on Apple’s iPhone 6 ad campaign featuring Justin Timberlake and Jimmy Fallon, which he describes as “resoundingly okay.”

RELATED: Apple is not done releasing funny iPhone 6 and iPhone 6 Plus ads

Essentially, Segall thinks Apple has been in a slump when it comes to ads lately and that the Timberlake-Fallon spots don’t do enough to pull it out of that slump. Although Segall thinks they’re far from the worst ads Apple has done (that dishonor goes to the roundly panned “Genius” campaign), they also lack something special that made the old “Mac vs. PC” ads classic.

“One would expect that an ad campaign for the world’s coolest phone would be buzzworthy in its own right,” he explains. “Maybe I just have dull friends, but in all these weeks, not a single person has even mentioned the iPhone 6 ads to me. One factor may be that these are celebrity spots that don’t show the celebrities. There is definitely a coolness factor in having Fallon and Timberlake perform, but only if you recognize the voices. Otherwise — which seems to be the case for a lot of people — they just come off as a couple of goofy guys.”

Segall’s whole analysis is worth reading and can be found at the source link below.