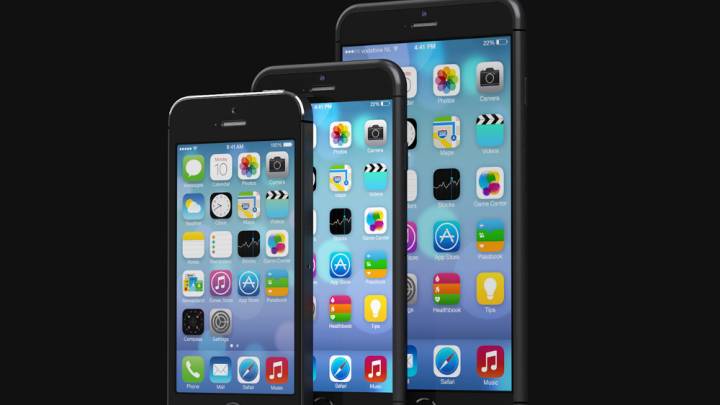 Apple might be years late to the game when it comes to putting out smartphones with larger displays but that won’t stop loyal fans and others from scooping up the bigger device in bulk when it’s released this fall. AppleInsider directs our attention to new research published by Morgan Stanley’s Katy Huberty, who projects that releasing an iPhone with a display of 5 inches or bigger will help Apple sell an additional 15 million iPhones in the United States alone.

What’s more, Huberty’s research suggests that a 5-inch iPhone could attract a significant number of people who would have otherwise bought a Samsung Galaxy Note or a similar device with a larger display. Huberty also doesn’t see the larger iPhone putting off longtime Apple users who once proudly touted the fact that the smaller four-inch iPhone was designed to fit perfectly in their hands — after all, Apple fans have admitted showing blind loyalty to their favorite company in the past and they’ll soon forget all the jokes they once made about how silly Samsung’s oversized devices look.