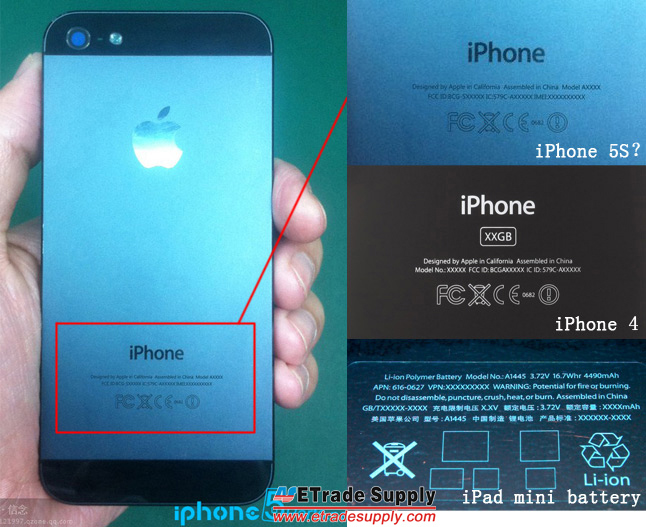 The iPhone 5 was just released in September but there is already a leak for the purported iPhone 5S. ETradeSupply has images of what are believed to be the iPhone 5S’s external case. The website has reason to believe it’s a new design based on two factors: First, the part number on the case has an “X” which usually connotes a prototype and second, there are some differences in where the screws are positioned inside of the purported iPhone 5S case. Is it too soon for news on the iPhone 5S? Perhaps, but some rumors have indicated that Apple (AAPL) will launch the device earlier than usual next year.